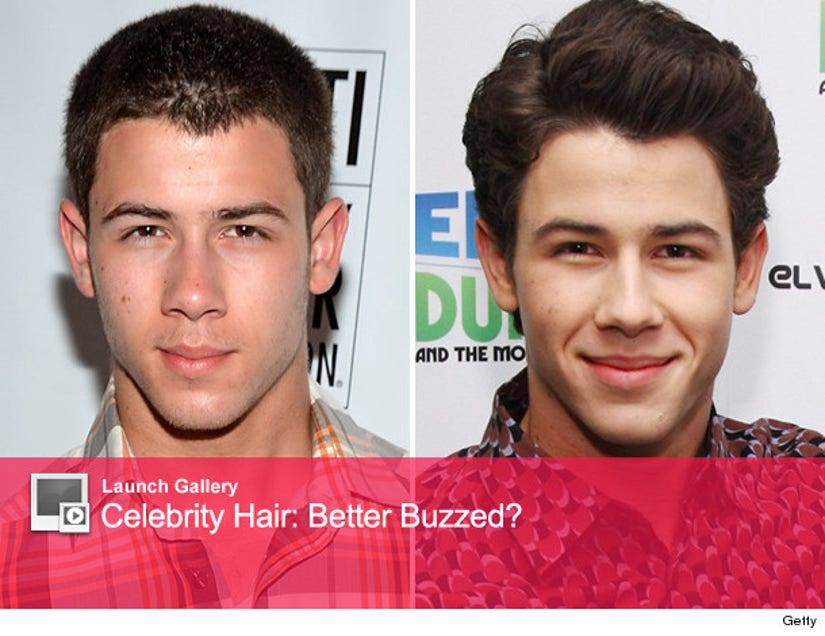 Nick Jonas used to be known for his trademark curly locks ... but now he's got a shocking new look!

While the Jonas Brother teased his Twitter fans with a small photo of his buzzed head last week, he finally stepped out to officially debut his new 'do today in New York City.

The 19-year-old singer waited to chop off his hair until he finished his starring run in "How to Succeed In Business Without Really Trying" on Broadway. After getting the cut, he tweeted "New chapter. New haircut."

So far, his fans have been split on Nick's decision to cut his magical locks ... but what do you think? Vote in the gallery above!