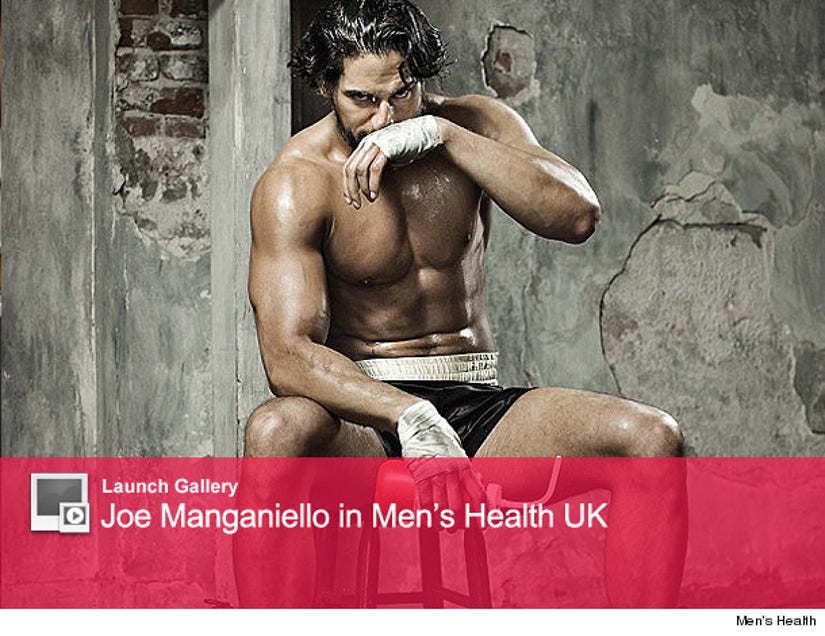 "True Blood" is almost back on TV and "Magic Mike" will be in theaters soon -- and that means one thing: Shirtless Joe Manganiello!

The sexy star loses his clothes once again in the July issue of Men's Health UK, where he shows off his body and workout routine in a boxing-themed shoot.

While he's known for his muscles, Joe tells the magazine they once kept him from getting parts when he first moved to Hollywood.

"I got to L.A. in 2000, when we were coming off the '90s," Joe says. "Women looked like men and the men all looked like women. I was constantly being told, 'You're too healthy.' So there were four years where I essentially didn't work as an actor."

Thankfully for us, he didn't change his bod for the biz ... check out more photos of his sweaty shoot above!

The full interview appears in the July issue of Men's Health, on sale Monday, June 4. 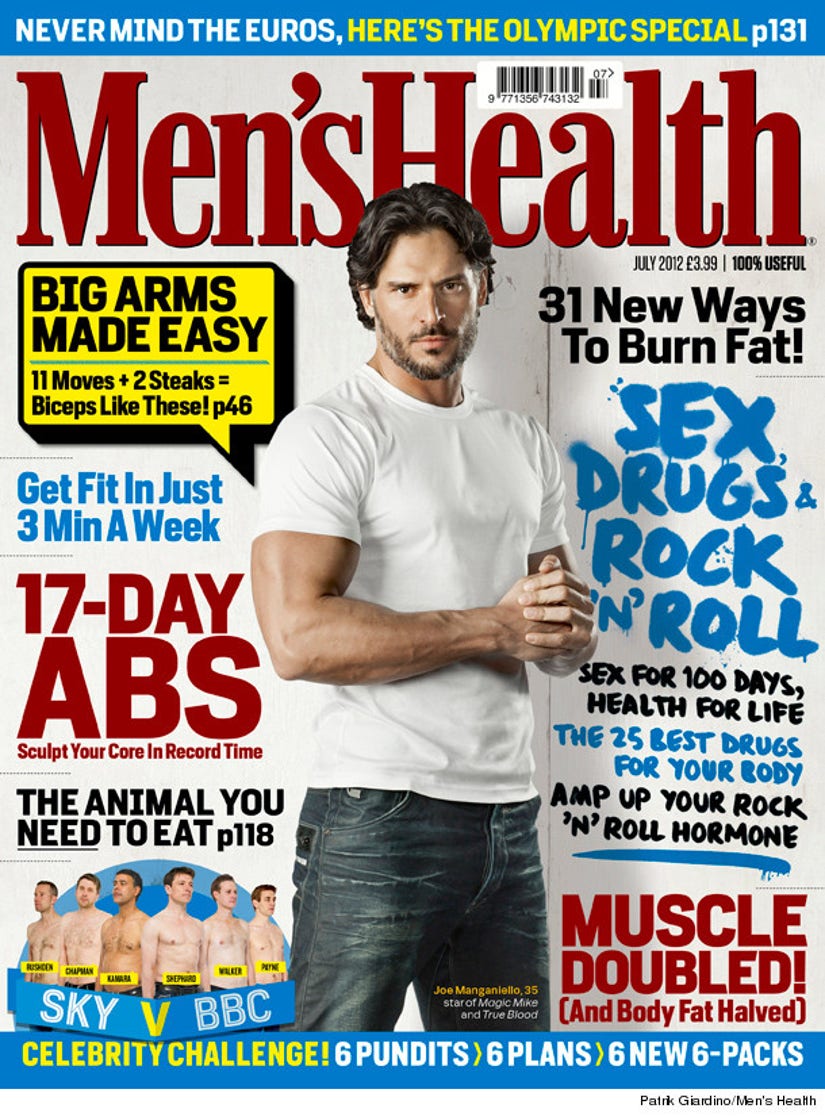