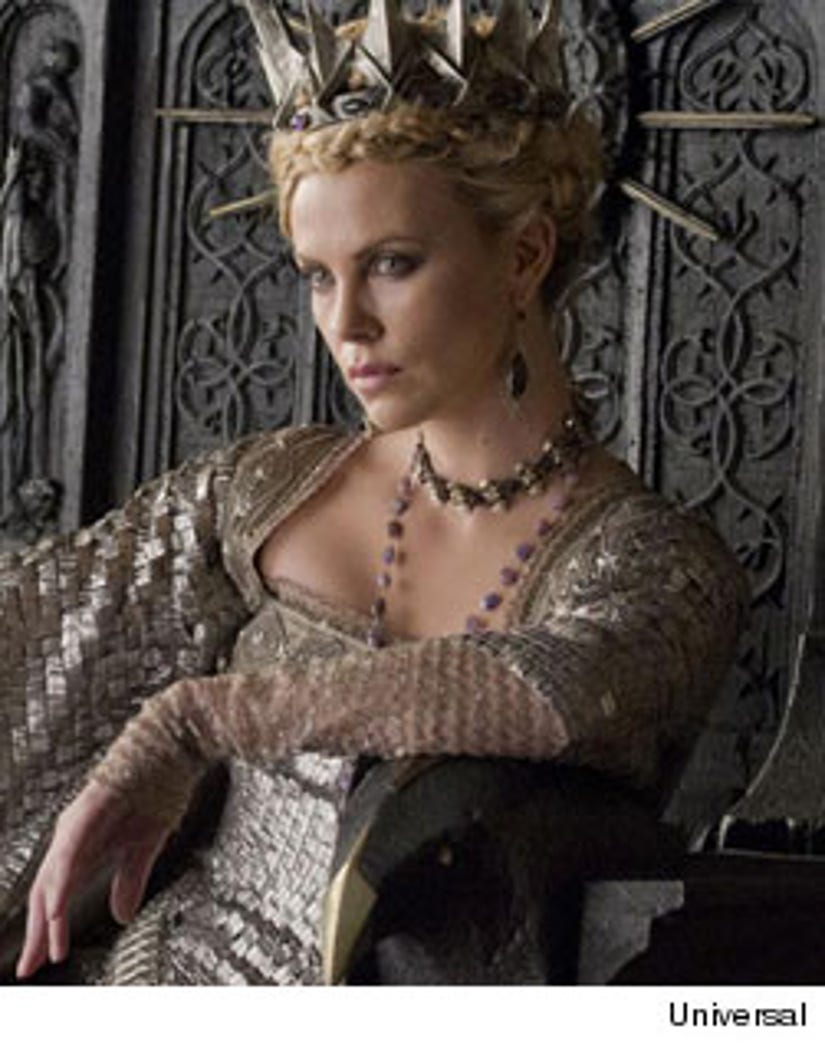 LOS ANGELES (AP) -- "Snow White and the Huntsman" turned out to be a fairer box-office beauty than Hollywood anticipated.

According to studio estimates Sunday, Universal Pictures' action yarn inspired by the fairy-tale princess debuted strongly at No. 1 with $56.3 million domestically. That's about $20 million higher than industry expectations.

Without the built-in business that generally goes with a sequel, "Snow White" was a question mark as a draw for young males who typically make up most of the action crowd. The movie wound up drawing a fairly even audience, with female fans accounting for 53 percent of viewers.

"We weren't even thinking we could do beyond $40 million, especially for a title where you didn't know if the males are going to show up. And they did," said Nikki Rocco, head of distribution for Universal.

"Snow White" bumped Sony's "Men in Black 3" from the top spot and into second-place with $29.3 million. The Will Smith-Tommy Lee Jones sequel raised its domestic total to $112.3 million after two weekends and added $78.6 million overseas for an international take of $274.6 million and a worldwide gross of $386.9 million.

In one weekend, "Snow White & the Huntsman" pulled in nearly as much as the $62.4 million that the year's previous Snow White adventure, "Mirror Mirror," took in domestically over its entire run.

"Mirror Mirror" was a fairy-tale comedy that appealed mainly to female crowds. Drawing well among male and female fans, "Snow White and the Huntsman" is an all-out action flick, with "Twilight" star Stewart as the princess, aided by a rugged man of arms ("Thor" star Hemsworth) to lead a battle against the evil queen (Theron).

Estimated ticket sales for Friday through Sunday at U.S. and Canadian theaters, according to Hollywood.com. Where available, latest international numbers are also included.