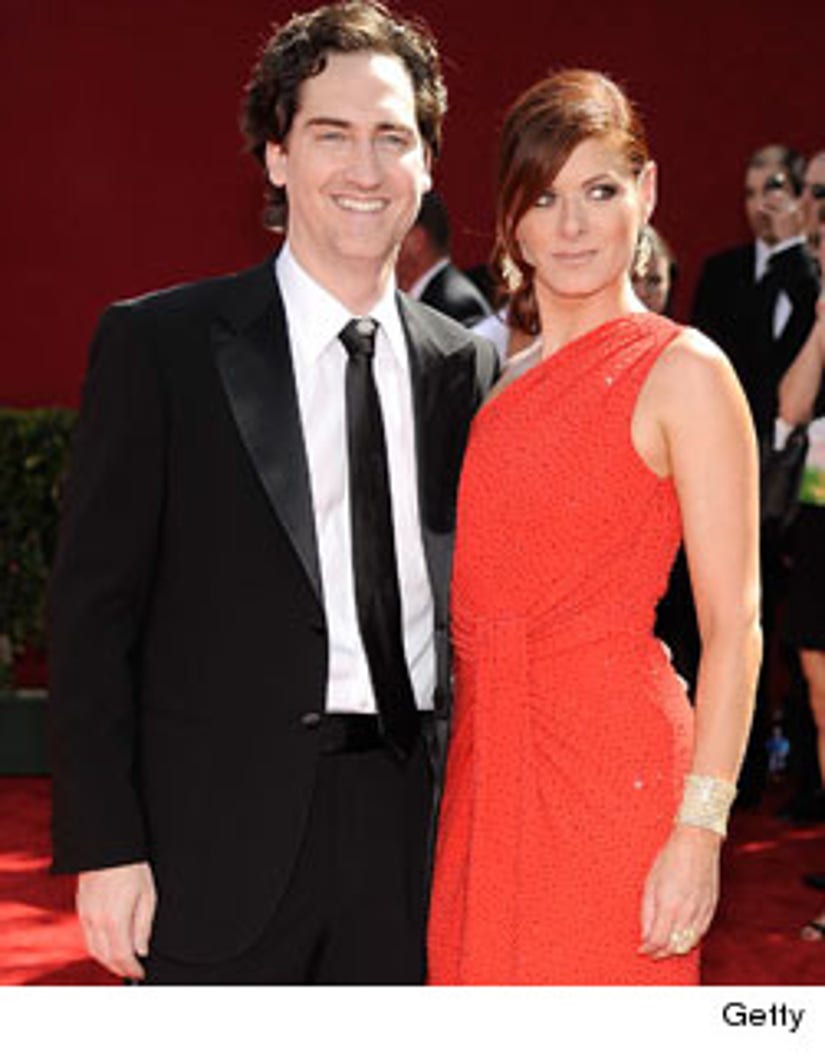 "The Starter Wife" is going to be an ex-wife!

Debra Messing has filed for divorce from Daniel Zelman, her husband of eleven-and-a-half years, TMZ is reporting exclusively.

Debra and Daniel separated back in 2011 but continued to live together and raise Roman.

Although she is citing "irreconcilable differences" in the divorce documents, sources close to the couple say they are still friendly. Debra is asking for joint custody of Roman.

Debra is best known for her roles on "Will & Grace" and "Smash."