Which '60s show is getting remade nearly 50 years after its original run? "The Munsters!"

Bryan Fuller ("Pushing Daisies") is bringing back the supernatural sitcom and its famous family. The reboot will be titled "Mockingbird Lane" (after the Munster residence address) and feature all your favorites: Herman, Grandpa, Lily and more.

The show will have a darker tone than the original but still have a fun, fantasy element. "It's an 'American Horror Story' that the whole family can watch," Fuller tells EW.com.

Jerry O'Connell will play the Frankenstein-inspired Herman character, and Eddie Izzard will play Grandpa. See which other stars have been cast in "Mockingbird Lane" below: 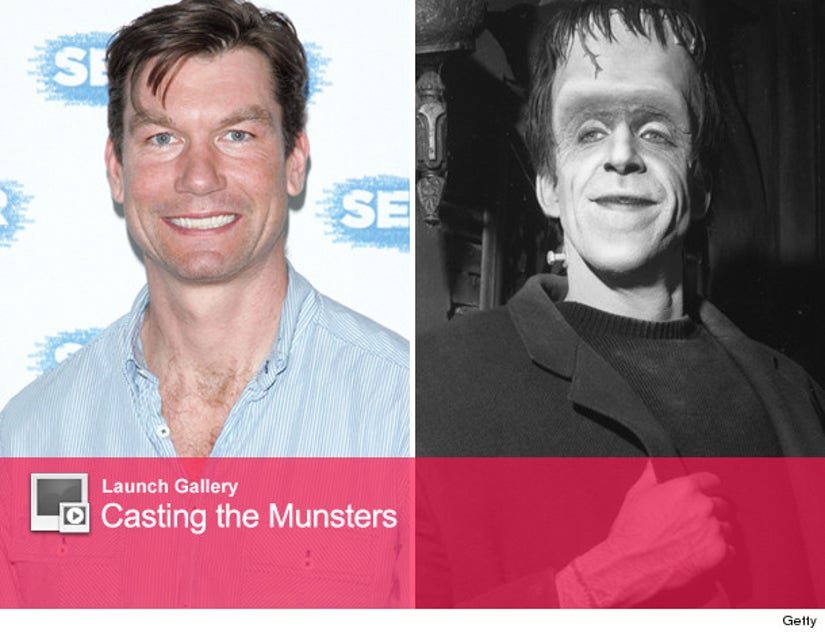 Are you excited about a Munsters reboot? Tell toofab in the comments below!