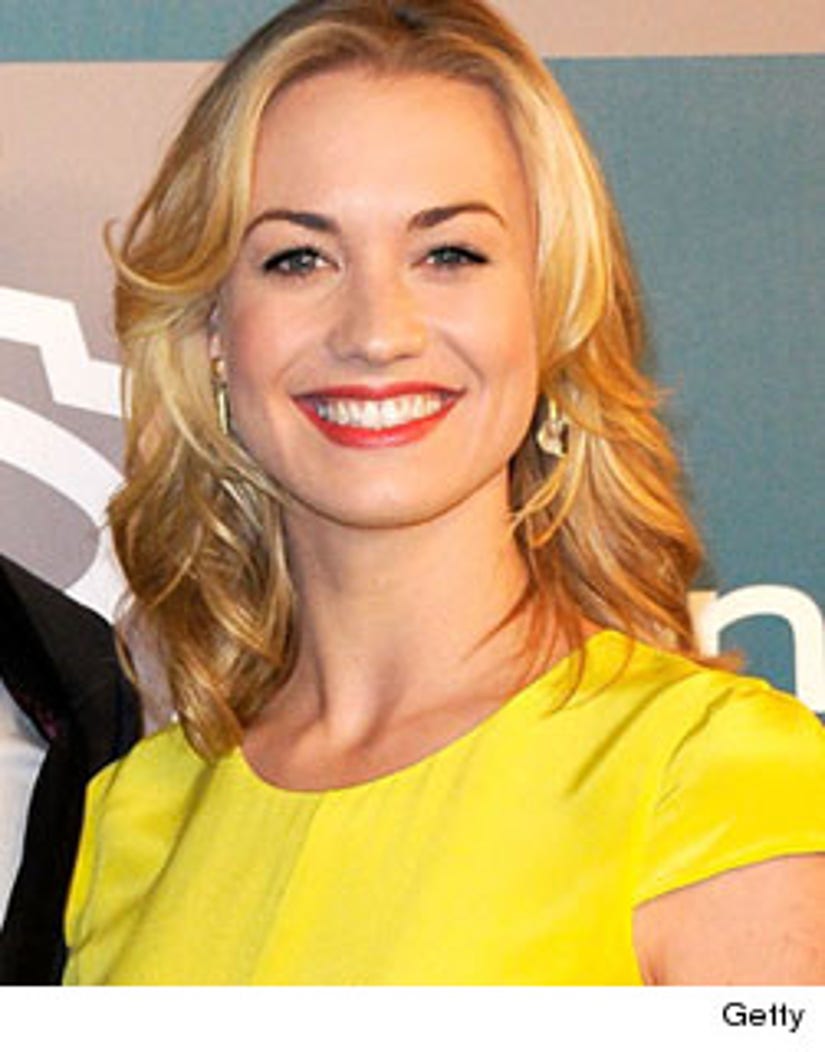 While we may never know if Chuck and Sarah lived happily ever after, Yvonne Strahovski has landed herself a new gig -- a guest starring role on "Dexter!"

Showtime announced today that the 29-year-old former "Chuck" star will pop up on the Michael C. Hall-led series as Hannah McKay, a woman with a past that she's struggled to leave behind.

When Miami Metro turns to her for help on some old cases, Dexter wonders if there's more to her than she admits.

This is the first return to TV for the Aussie beauty since "Chuck" left the air in December.

She just wrapped the films "The Guilt Trip" with Seth Rogen and former "Dexter" guest star Colin Hanks, out on Christmas Day, and the thriller "I, Frankenstein" with Aaron Eckhart, out next year.

Season 7 of "Dexter" began production last week and will debut on September 30.