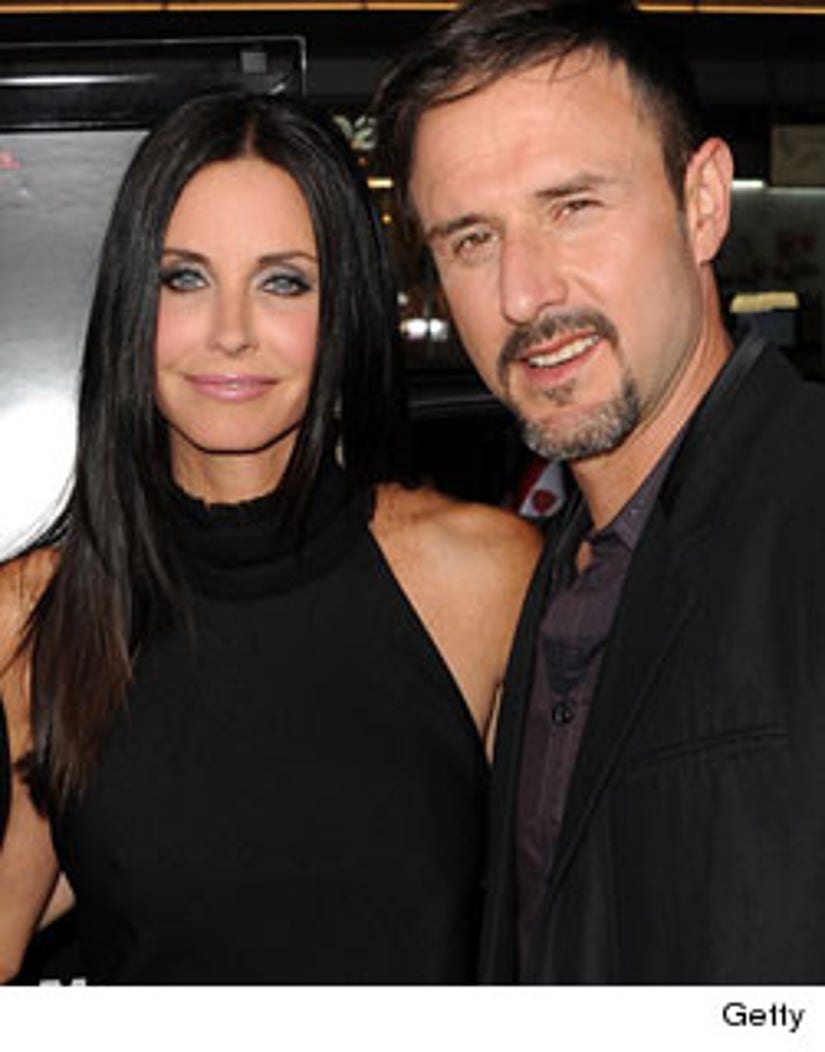 Though they have been separated since October of 2010, the marriage is finally coming to an end for David Arquette and Courteney Cox -- he just filed for divorce.

According to TMZ, David submitted the papers on Friday. Today would have been the couple's 13th wedding anniversary.

The actor cited irreconcilable differences and is asking for joint legal and physical custody of their daughter Coco, who turns 8 tomorrow.

The pair has remained amicable during their separation, with Arquette even appearing in the season finale of Cox's sitcom "Cougar Town."