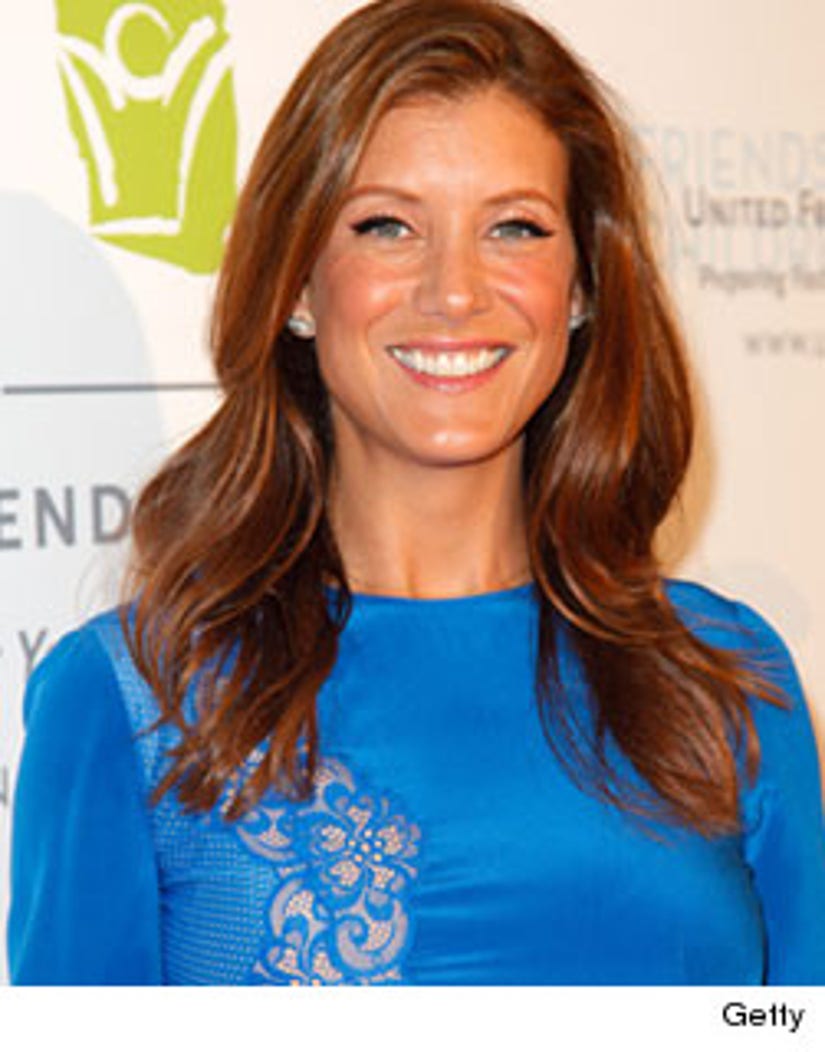 There's been much speculation and now the news is confirmed -- Kate Walsh is leaving "Private Practice."

The 44-year-old actress sat down with Bethenny Frankel on the set of her new talk show "bethenny" for an interview to air on Wednesday.

"This is my last season for 'Private Practice,'" Kate replied when asked if she was leaving the show. "It's been an incredible journey an amazing ride. I'm hugely, hugely grateful."

Walsh has portrayed Dr. Addison Montgomery since 2005, when the character first appeared on "Grey's Anatomy." She then got her own spin-off show in September of 2007.

The popular program was just renewed for 13 episodes to air this fall, after which time Walsh will bid the series adieu.

"I feel incredibly grateful to Shonda Rhimes and all the fans that have been there from day one to now. I'm really excited about the last season," she told Bethenny. "It's bitter sweet. It's a huge chapter of my life."

Are you sad that Kate is leaving "Private Practice?" Let us know below!