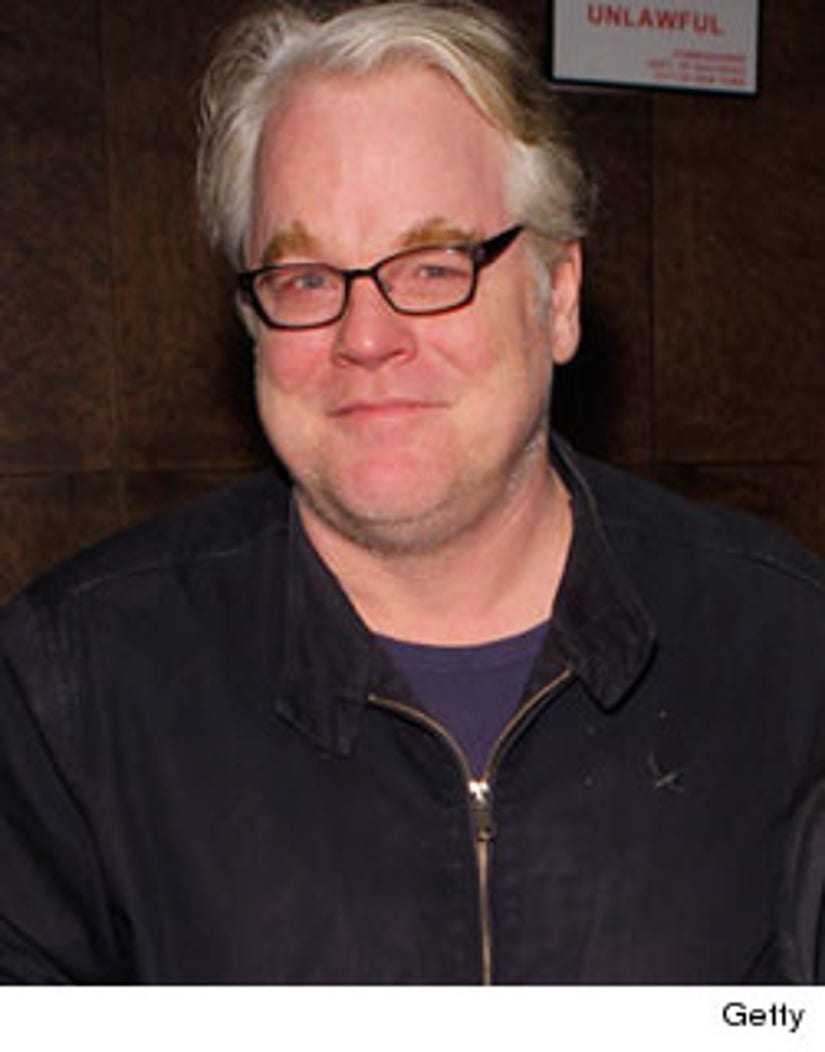 Rumors have been running rampant as to who will be cast in the sequel for "The Hunger Games," and it appears the first offer has finally gone out -- to Philip Seymour Hoffman!

EW reports that the producers of "The Hunger Games: Catching Fire" have contacted the Oscar winner to play Plutarch Heavensbee, the new Head Gamemaker at the Capitol.

He replaces Gamemaker Seneca Crane (Wes Bentley) who was **SPOILER ALERT** executed at the end of the first film.

The 44-year-old actor just wrapped a stint on Broadway, playing Willy Loman in "Arthur Miller's Death of a Salesman." He was seen on the big screen last year in "Moneyball" and "The Ides of March."

Production of the flick is expected to start this fall for a November 2013 release.

Are you excited for Philip in "Catching Fire?" Let us know what you think in the comments below!