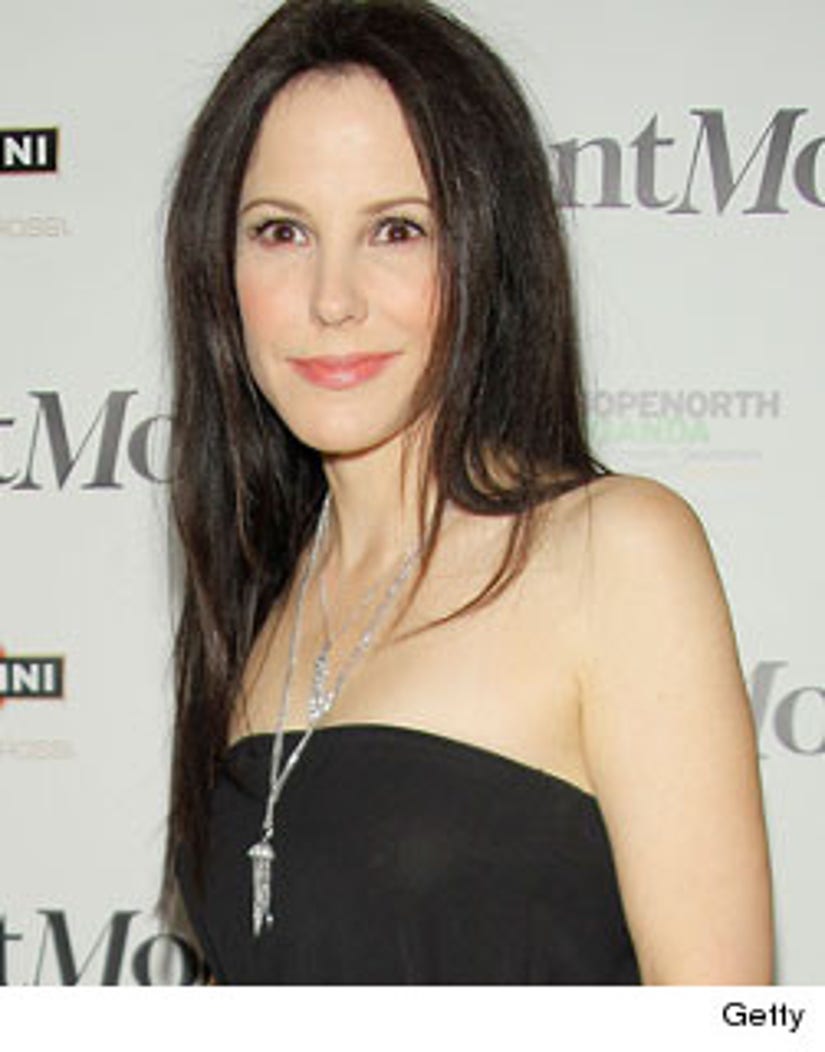 The program that helped launch Showtime into the original series game is calling it quits -- the upcoming season of "Weeds" is set to be its last.

The controversial show premiered in 2005 and earned audience and critical praise -- including numerous Golden Globe and Emmy nominations and wins -- with a Best Actress Globe going to Mary-Louise Parker for her role as pot-dealing mom Nancy Botwin.

“How they get brought home is really important. In this case, both for the sake of the two women behind the show [Parker and series creator Jenji Kohan] and an audience that's really invested in the show. TV fans love nothing better than to complain about how shows end and we really want to end this one the right way.”

The eighth and final season of "Weeds" premieres on Showtime on July 1.