Thirty years ago this week, the world was introduced to "E.T.: The Extra-Terrestrial."

"E.T." became the highest grossing film of all time, a record it held for 10 years. It's become a classic thanks to its outstanding young cast and compelling story. Dust off your flying bicycle and take a ride with our friends at Snakkle.com as we check out where some of the stars of “E.T.” are now, thirty years later. 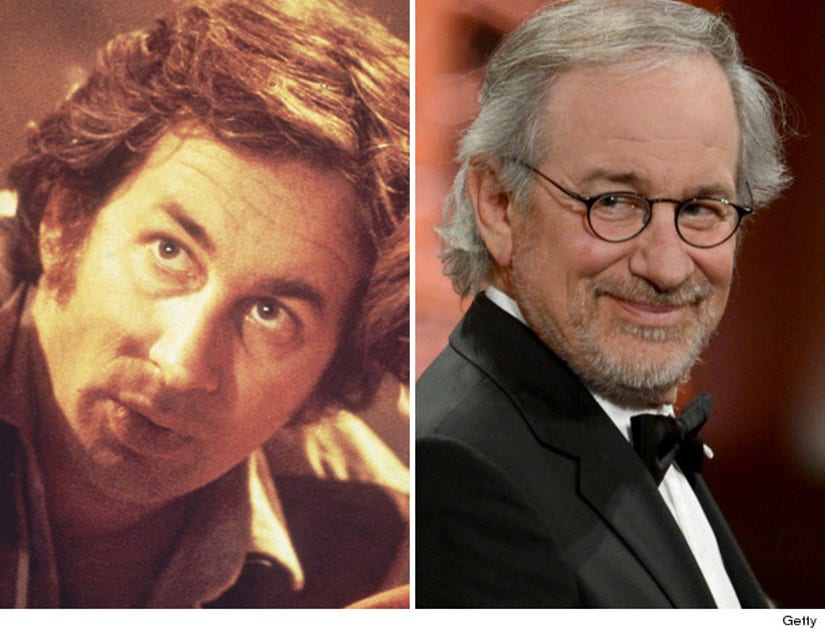 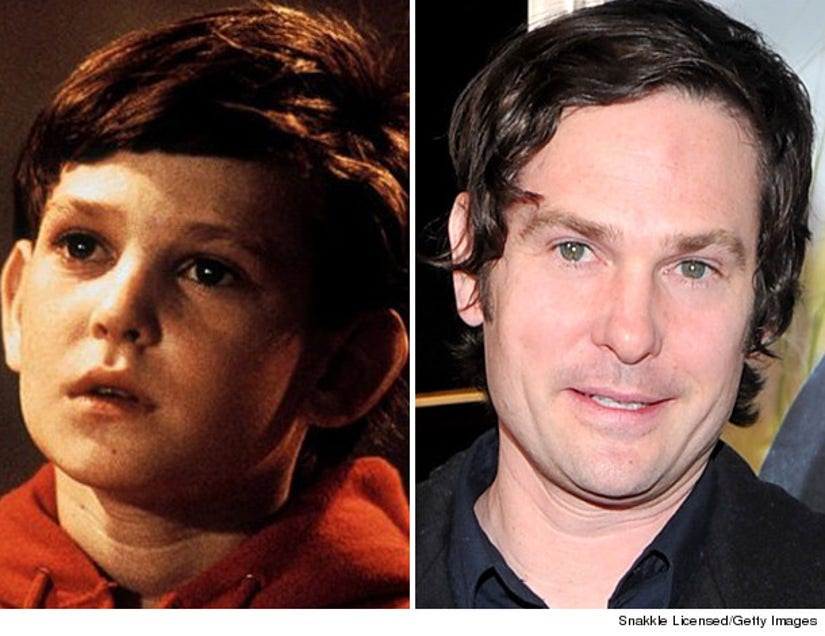 Henry Thomas beat out hundreds of other boys for the role of Elliot. Only 10 years old at the time, Thomas led a cast comprised mainly of other child actors.

In addition to continuing his acting career, Henry is also involved in music. Today, Henry lives in L.A. and is a member of the band Farspeaker. His next movie, "Big Sur," is slated for release this year in late 2012. 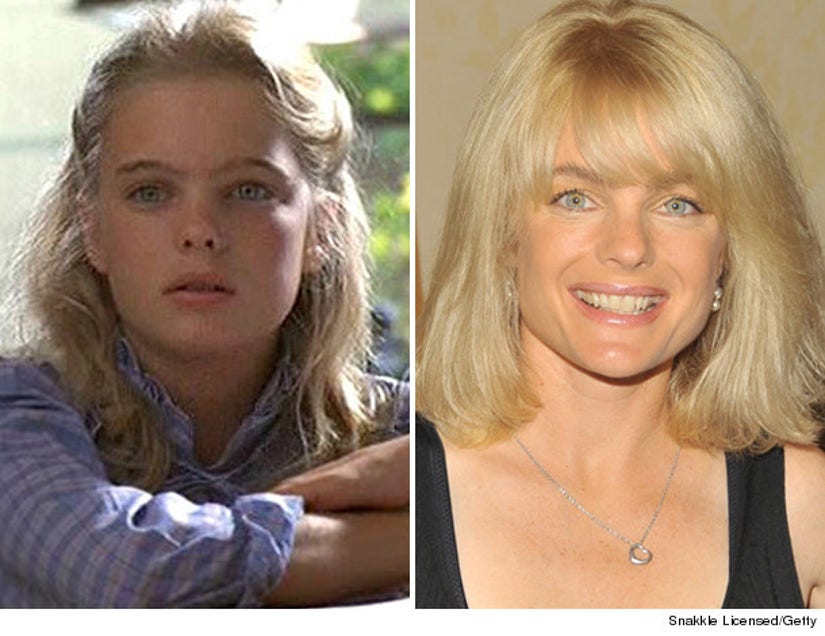 Her small part in E.T. was her first acting job. In the movie, Elliott's psychic connection to E.T. causes him to kiss Eleniak in science class as a result of E.T. watching a movie in which John Wayne kisses Maureen O'Hara. She would use her looks to become a Playboy centerfold and "Baywatch" bombshell. 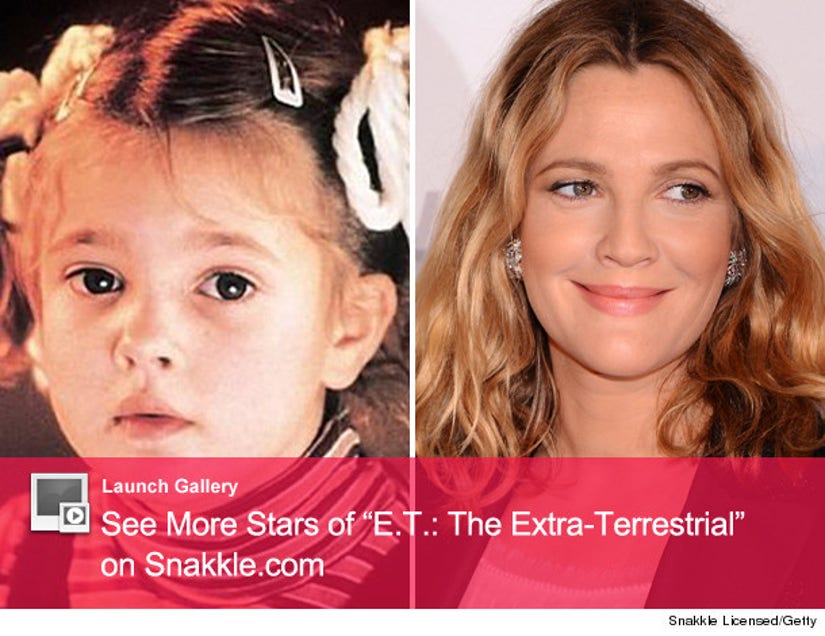 Drew Barrymore was only six years old when she made her breakthrough performance as young Gertie in “E.T.” Director Steven Spielberg, who is also her godfather, felt her mischievous imagination made her perfect for the role. Unfortunately, her early successes led her down the familiar path of self-destruction that plagues many young actors. She has since made the transition from child star to A-lister and cleaned up her life, recently marrying art consultant Will Kopelman on June 2, 2012. She's also pregnant with her first child.

Click on the "Launch Gallery" button above or click here to find out where more "E.T." stars, including Elliot's older brother Michael, are today!