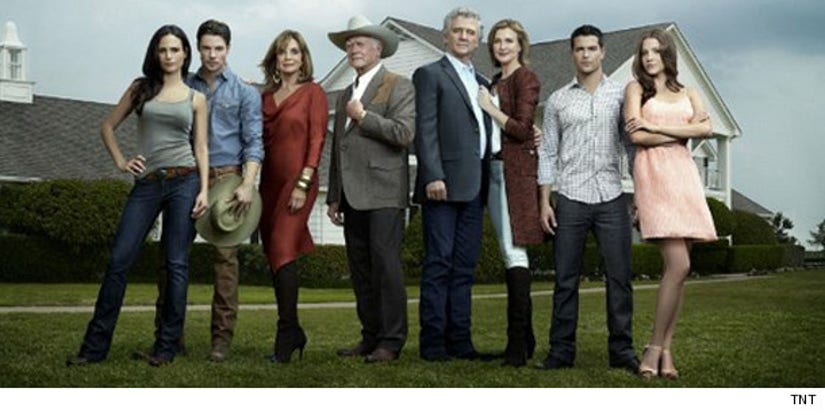 Those who were questioning if the new "Dallas" remake was a good idea have their answer -- the debut of the TNT show drew in almost 7 million viewers on Wednesday night!

The aptly-named "Dallas" -- which is billed as a continuation of the hugely popular primetime soap that aired on CBS from 1978-1991 -- averaged 6.8 million viewers, making it the No. 1 scripted series premiere on cable this year.

The initial run of the new "Dallas" is scheduled for 10 episodes. No word if we can expect a gunshot cliffhanger at the conclusion of the season...