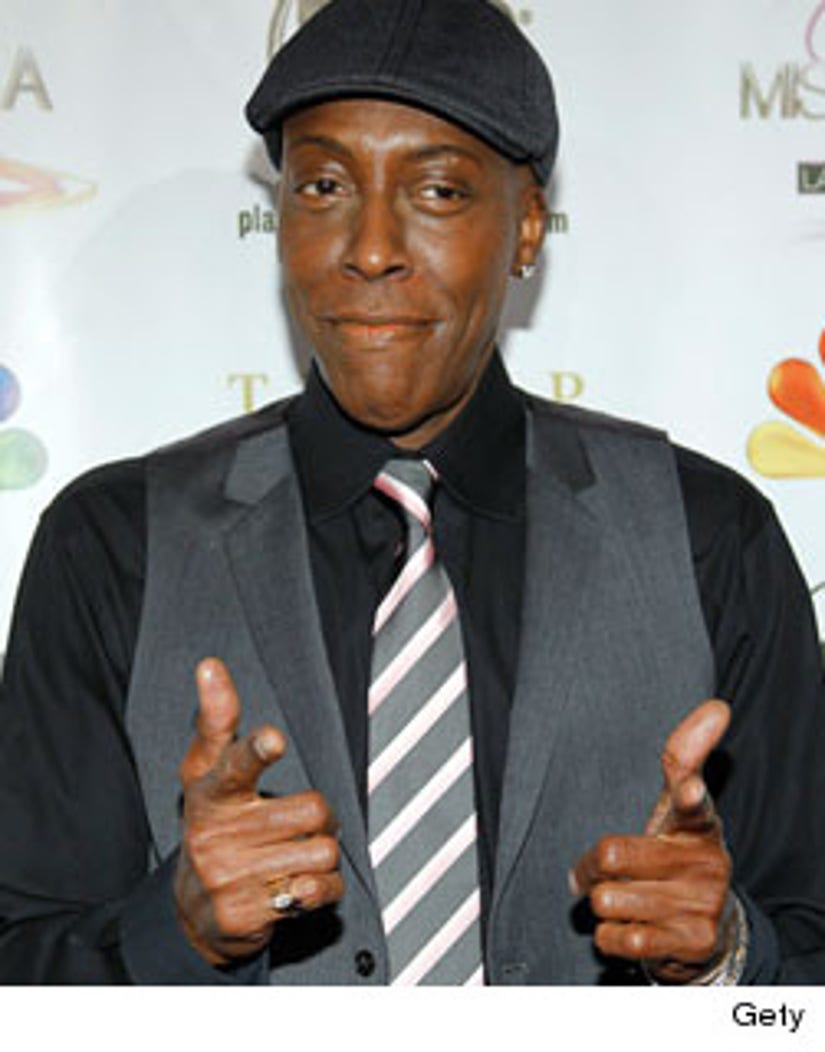 NEW YORK (AP) -- Arsenio Hall is returning to TV's late-night scene, where he flourished with a talk show two decades ago.

CBS Television Distribution says it is developing a syndicated nightly talk show with the 57-year-old actor and comedian. The company said Monday that the show is set to premiere in fall 2013.

Hall is best known for hosting the Emmy Award-winning "Arsenio Hall Show," which ran from 1989 to 1994. That show's place in pop-culture history was clinched in 1992 when then-presidential candidate Bill Clinton appeared and played "Heartbreak Hotel" on the saxophone.

Hall was featured in the 1988 Eddie Murphy comedy "Coming to America" and was a regular on the CBS series "Martial Law" in the late 1990s.

Recently, he won the latest edition of NBC's "Celebrity Apprentice."