Sugarland leading lady Jennifer Nettles has something new to sing about -- the 37-year-old is pregnant with her first child!

Just months after marrying entrepreneur Justin Miller, the lead singer of the Grammy-winning group is set to welcome her baby in November -- which will coincide with the couple's one year wedding anniversary.

“They are thrilled beyond belief,” Sugarland's manager, Gail Gellman, confirmed to People. 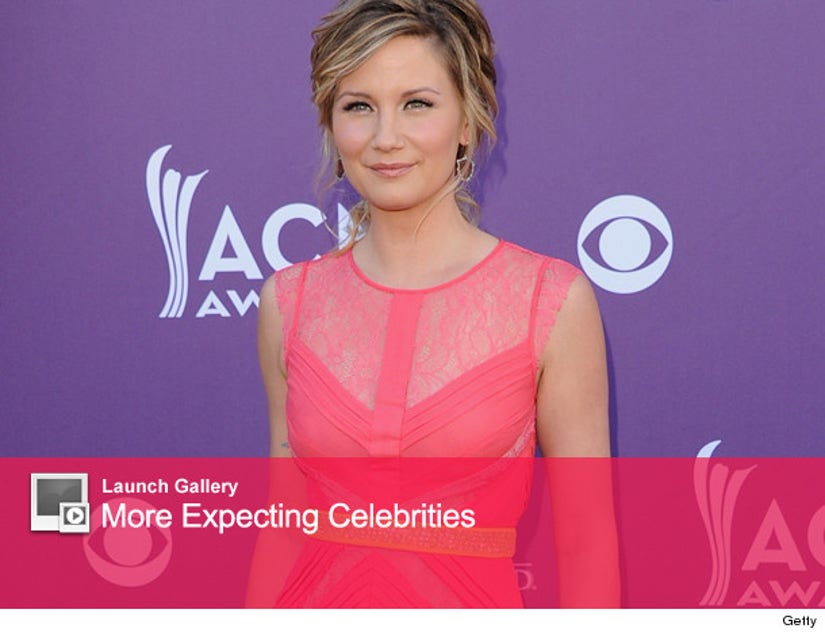 Congrats to the couple and click "Launch Gallery" above to see more shots of expecting stars!