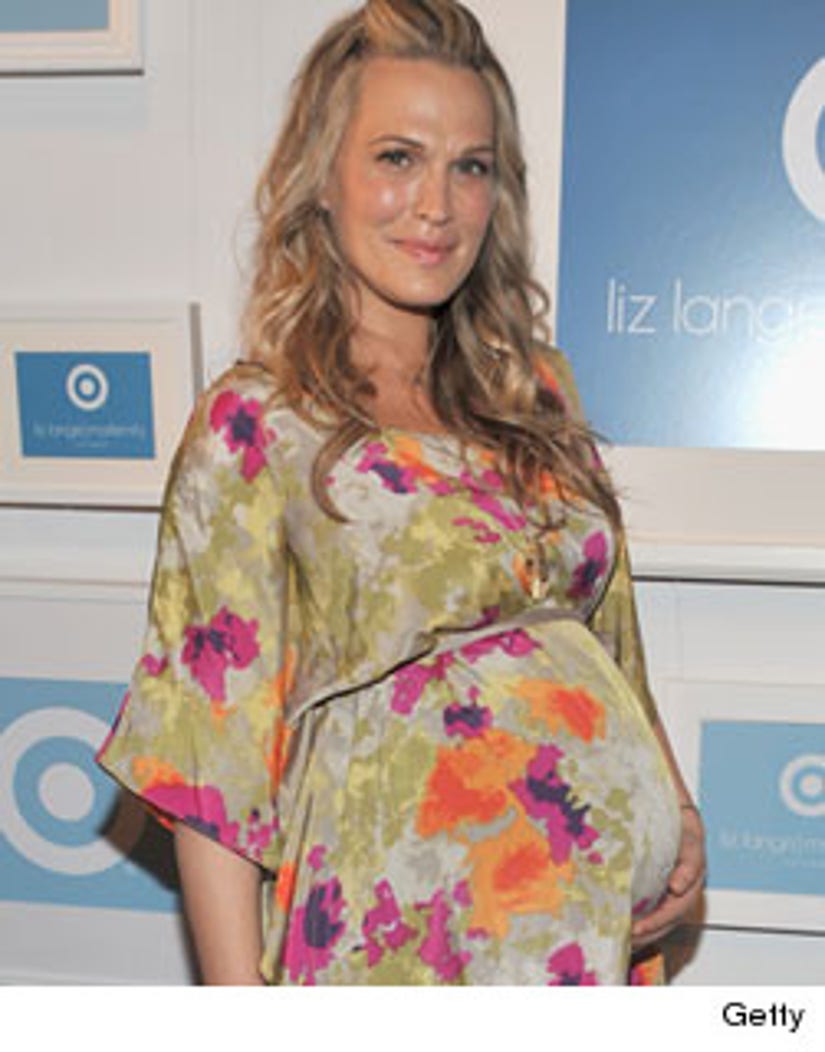 Model, actress, host and jewelry designer Molly Sims now has yet another job -- she's a mom!

The 39-year-old beauty gave birth to a son in Tuesday, according to People. No details about the little guy have yet been released.

This is the first child for Molly and her husband, film producer Scott Stuber. The pair married in September of last year.

Sims is best known for her days as a Sports Illustrated Swimsuit model, in addition to starring roles on TV's "Las Vegas," and in films like "Yes Man" and "The Pink Panther 2." She was most recently the host of the Lifetime series "Project Accessory."

Stuber is a successful producer who's worked on "Couples Retreat," "Love and Other Drugs," and the upcoming Mark Wahlberg pic "Ted," in theaters next week.

Congrats to the family!