Looks like the heir to the British throne has more to celebrate than just his birth, the Duke of Cambridge is set to inherit a whopping $15.5 million as he turns 30 (his share of his late mother Princess Diana's estate).

We're sure he'll put his millions to good use, so in commemoration we want to look back at some of his other life landmarks!

William's always been an excellent student, and as a child he attended one of England's most renowned secondary schools, Eton College, where he flourished in his studies and sports … particularly swimming.

After taking a short brake to travel, William started college at St. Andrews University in Scotland where he graduated with a degree in Geography. 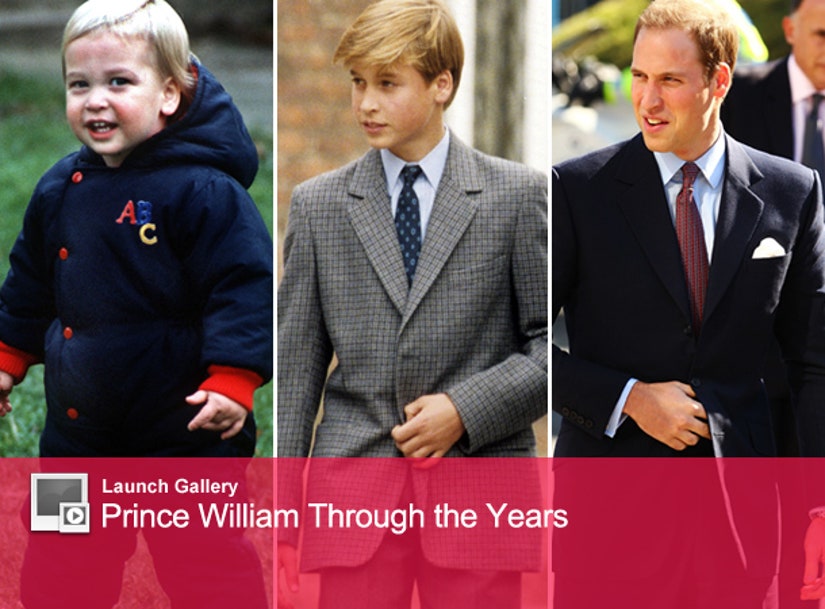 Once he completed his schooling, Prince William like his younger brother Prince Harry, joined the military where he was appointed the most noble order of the Garter, a Royal Knight.

William is also a philanthropist—he serves as the chief benefactor for Centerpoint which provides relief to the homeless, and the Tusk Trust foundation which works to preserve African wildlife.

Prince William found his princess in Kate Middleton, while attending St. Andrews University. The pair was on and off for a few years, but legitimized their royal fairytale when they each said "I do" on April 29, 2011.

Today, England's royal Renaissance man celebrates his milestone birthday (and his millions) as he turns the big 3-0! In honor of Duke of Cambridge, we've pulled shots of Prince William from just a baby to the man he is today!

Click “Launch Gallery” above to see how Prince William has changed through the years!