It's raining men at the Multiplex!

A dramatic comedy set in the world of male strippers, "Magic Mike" is directed by Academy Award winner Steven Soderbergh and stars Channing Tatum in the title role. The film follows Mike as he takes a young dancer called The Kid (Alex Pettyfer) under his wing and schools him in the fine arts of partying, picking up women, and making easy money.

To celebrate the film's opening this Friday, June 29th, toofab is giving one (1) lucky winner a "Magic Mike" prize pack! Simply fill out the entry form below for your chance to win.

Check out the official site and "Magic Mike" Facebook page. 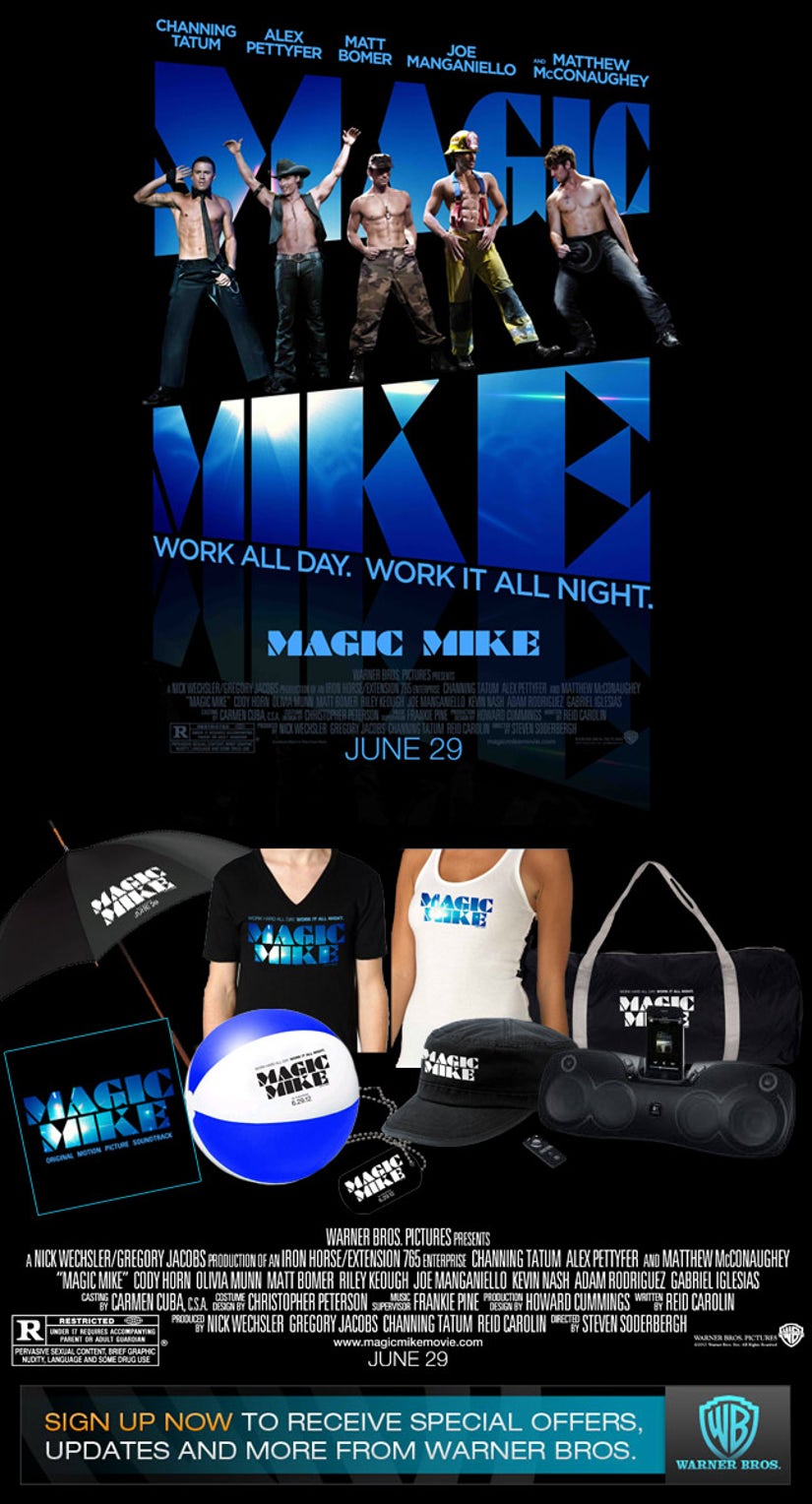 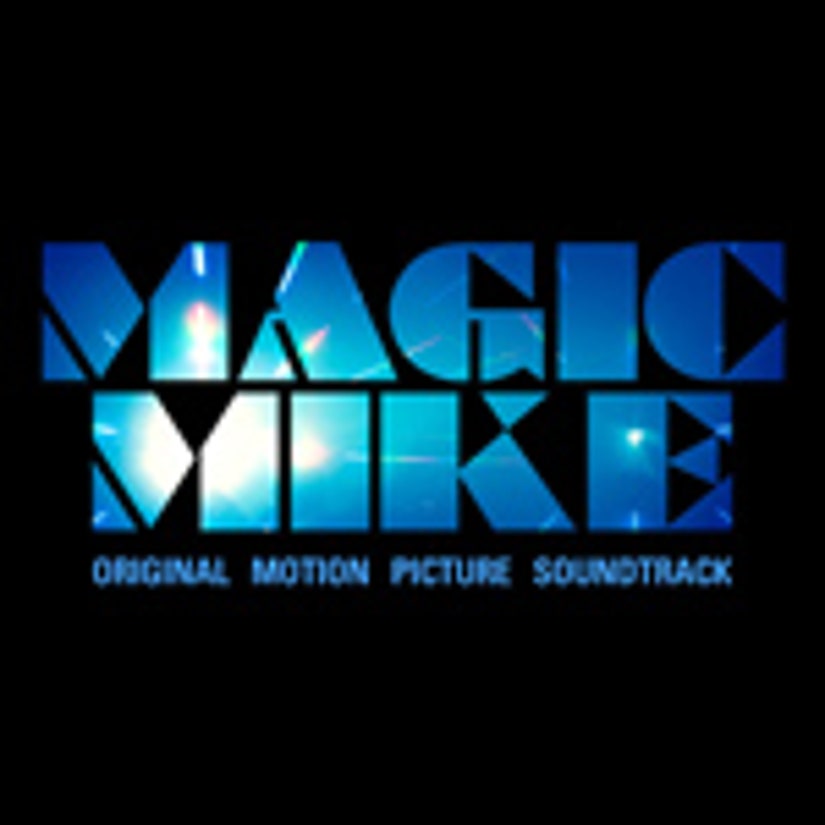