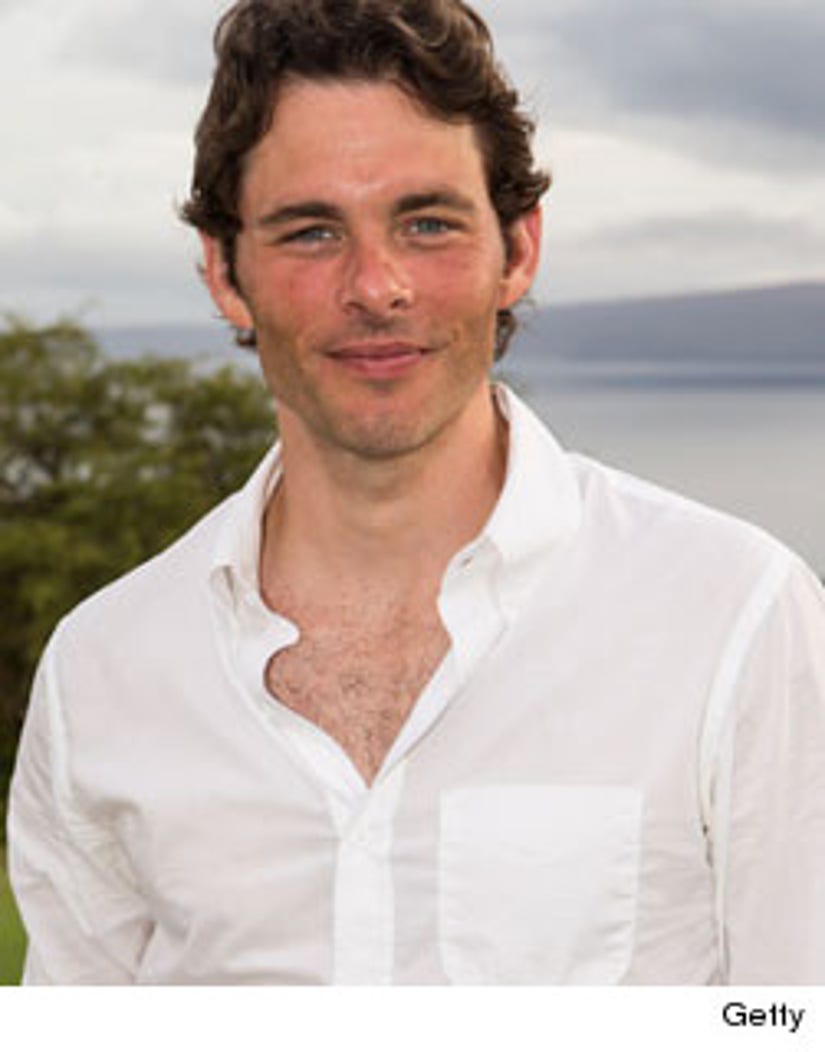 It appears that James Marsden is expanding his brood -- he's reportedly set to be a dad again!

The New York Post reports that the "X-Men" actor will welcome a new baby with Brazilian model Rose Costa.

Costa is reportedly three to four months along.

The handsome 38-year-old already has two children -- son Jack and daughter Mary -- from his marriage to Linde.

Marsden was last seen on NBC's "30 Rock," guest-starring as the boyfriend of Tina Fey's character Liz Lemon. The season finale saw the pair agreeing to have a child together.