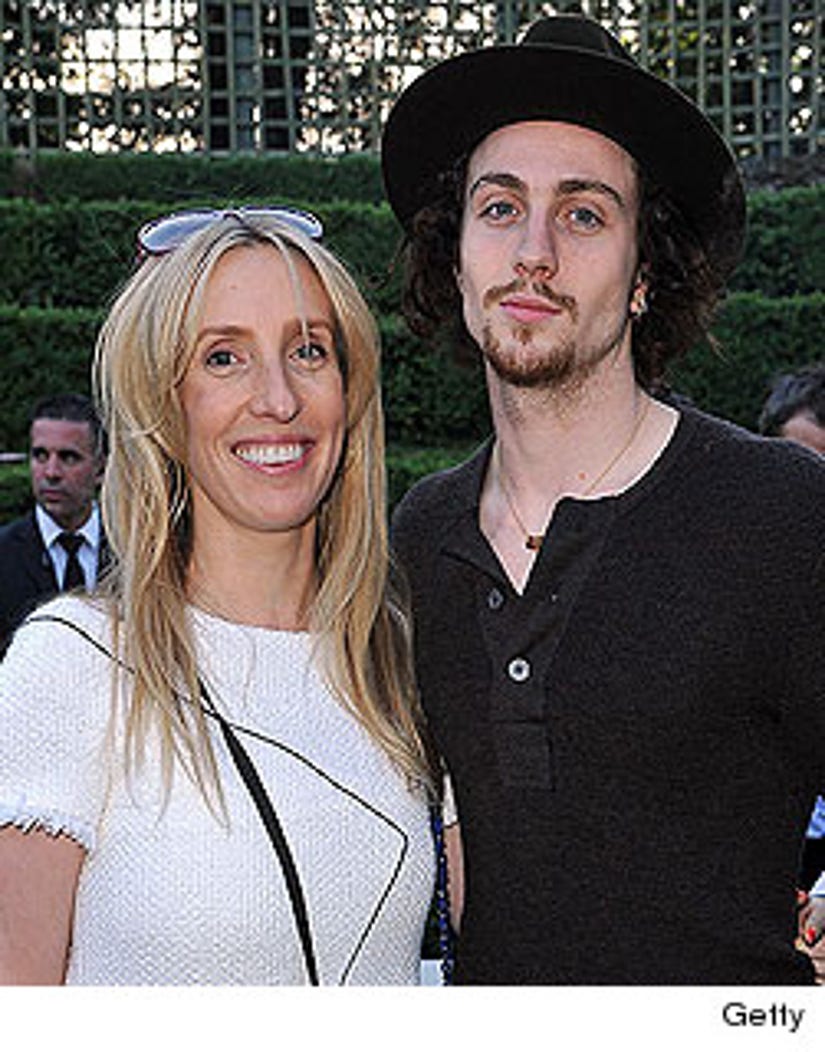 A statement Friday from Public Eye Communications said the couple, who have two young children, married on Thursday - the summer solstice - in Somerset, southwest England.

The statement said 45-year-old Taylor-Wood wore a dress by Sarah Burton of Alexander McQueen. The 22-year-old Johnson wore a suit by Tom Ford.

Johnson played the young John Lennon in Taylor-Wood's 2009 film "Nowhere Boy" and went on to star in "Kick Ass" and the upcoming "Anna Karenina."

The statement said the couple would both use the surname Taylor-Johnson.