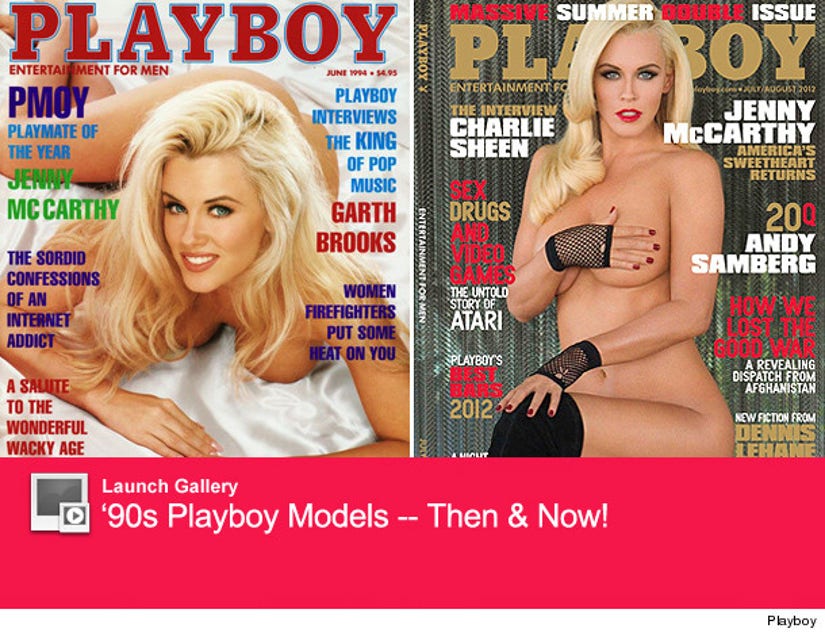 Jenny McCarthy is 39 and fine!

The sexy mother of one's Playboy cover debuted this morning -- showing her in the buff almost 20 years after her first appearance in the magazine.

This is Jenny's fourth pictorial for the mag: she first appeared in it back in 1993 and was named Playmate of the Year in 1994 (left).

While it may be a racy spread for a mom, Jenny says she's "really proud of it."

"The pictures are really gorgeous and classy. They could be out of W magazine," she tells PEOPLE. They're really elegant. It's probably a lot more sophisticated than a lot of the stuff you'd see of people with their clothes on."

There's no denying McCarthy looks great on the cover -- but how have some of the other Playboy models from the '90s held up over time?

Check out our gallery above to see Pam Anderson, Carmen Electra, Erika Eleniak and more!

See a bigger version of the cover below: 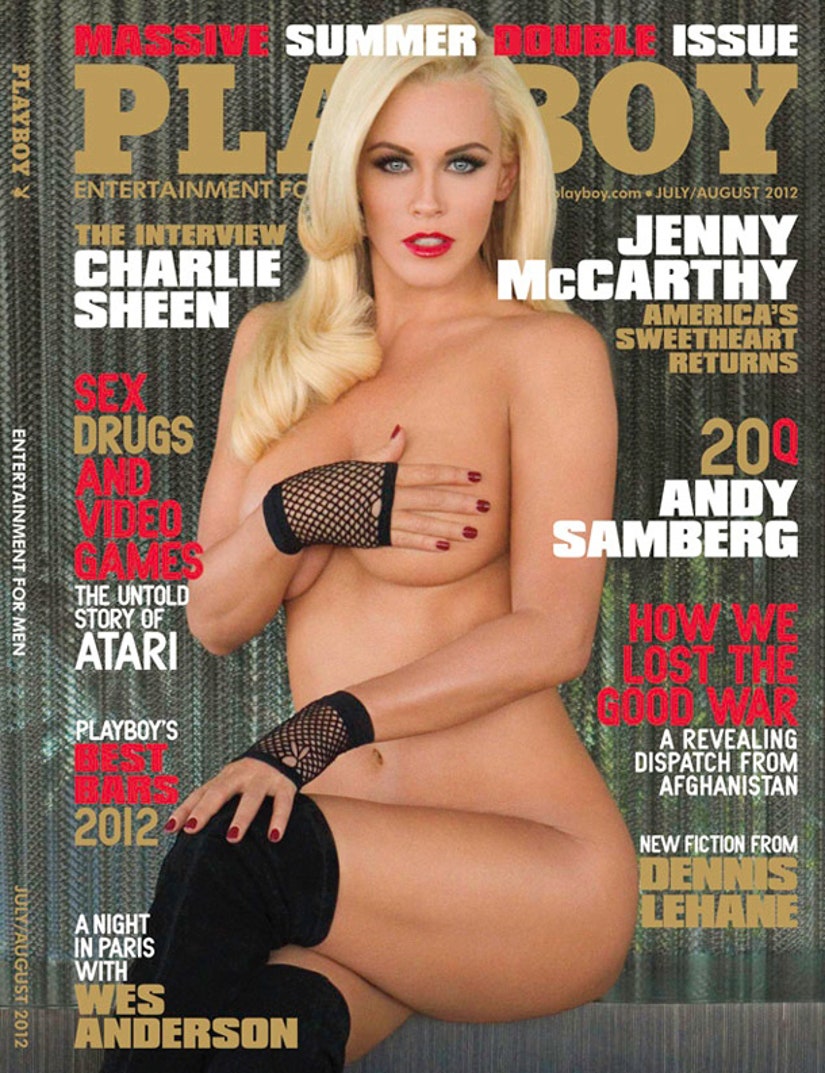