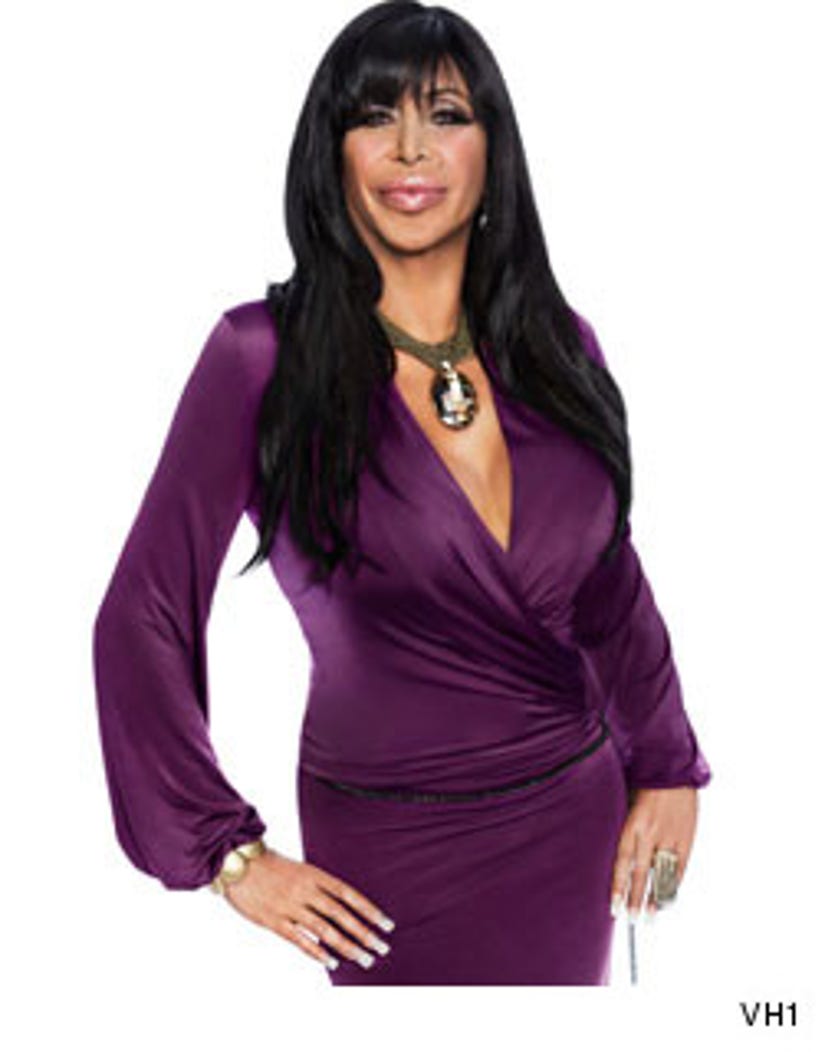 Check out the trailer for "Big Ang" below, where we're introduced to Ang and her, um ... interesting group of friends.

Plus keep an eye out for her younger sister Janine, who is equally orange!

And yes, since we know you're wondering, Angela was born a biological woman.