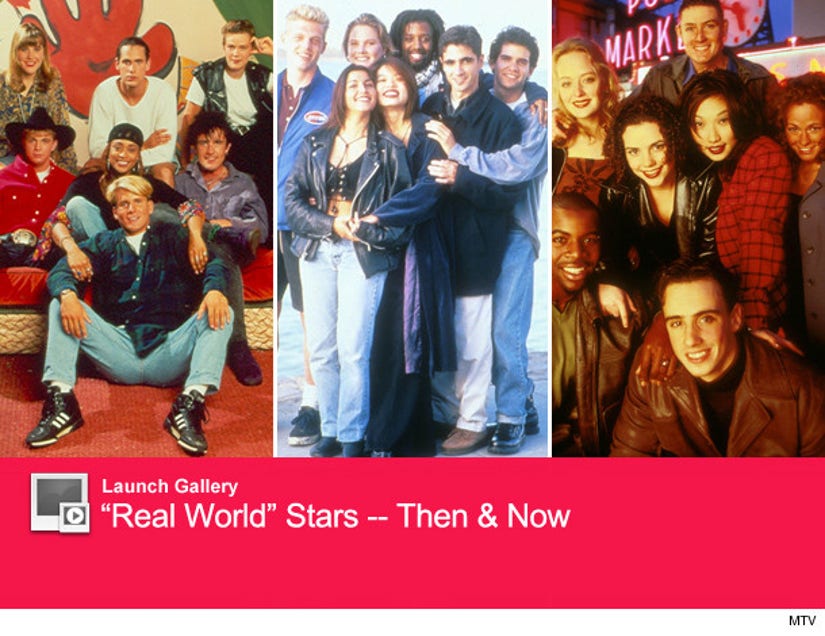 "The Real World" returns for its 27th (!) season tonight on MTV -- introducing the world to seven more "strangers," this time against the gorgeous backdrop of St. Thomas.

Hard to believe the first season of the show, "Real World: New York," aired waaaaaay back in 1992, years before it was the debaucherous but totally engrossing hot tub & hookup show it is today.

Before tonight's big premiere, we wanted to take a look back at the stars from the show's first 12 seasons on the air.

What are notable housemates Heather B. from L.A., Puck from San Fran, Hawaii's Ruthie, Seattle's hunky David and and Danny from New Orleans up to today?

And which two former stars ended up marrying Hollywood actors?

Check out the gallery above to find out!