The news shaking Hollywood today is the unexpected separation of Tom Cruise and Katie Holmes. What went wrong? Were there warning signs?

The couple's last public appearance together was at the Vanity Fair Oscar Party on February 26. Katie has been notably absent from her husband's side in the past weeks, during his numerous public appearances for his film, "Rock of Ages." 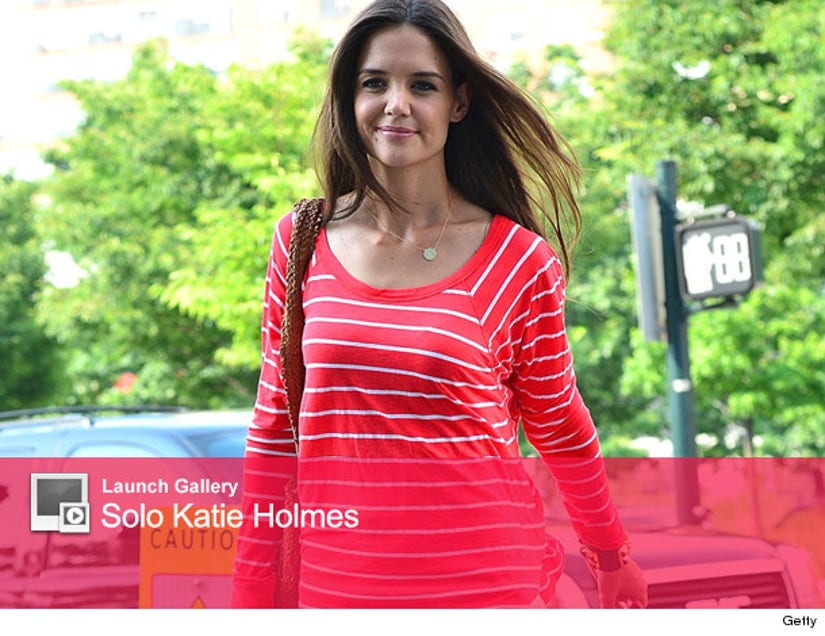 Just two weeks ago, "Extra" caught up with Tom in NYC when he was honored with the Entertainment Icon Award from the Friars Club. When asked about his upcoming Father's Day plans, the 49-year-old replied, "We're going to hang out. We'll be in Iceland and just going to have family time and hang out. I've got location scouts on Friday and Saturday, but Sunday we'll take it off.”

The star's date to the event was daughter Suri, 6. Photographers did later catch a glimpse of the entire family together in the Nordic country on June 16, the day before Father's Day.

As for now, Tom is still in Iceland shooting the upcoming flick "Oblivion," while Katie and Suri have been spotted in New York all week. Despite what was to happen today, the 33-year-old was still sporting her wedding band.

Click "Launch Gallery" above to see shots of Katie going solo -- or just with Suri -- over the last several months.

Are you shocked by the split? Let us know below!