Today is America's favorite holiday -- the Fourth of July!

Katy Perry and Ke$ha are often seen flaunting their patriotism on stage, but which other celebs have been wearing the flag proud?

We've pulled together our favorite shots of celebs stepping out in red, white, and blue. Launch the gallery below to see which stars are declaring their independence by showing their support for America! 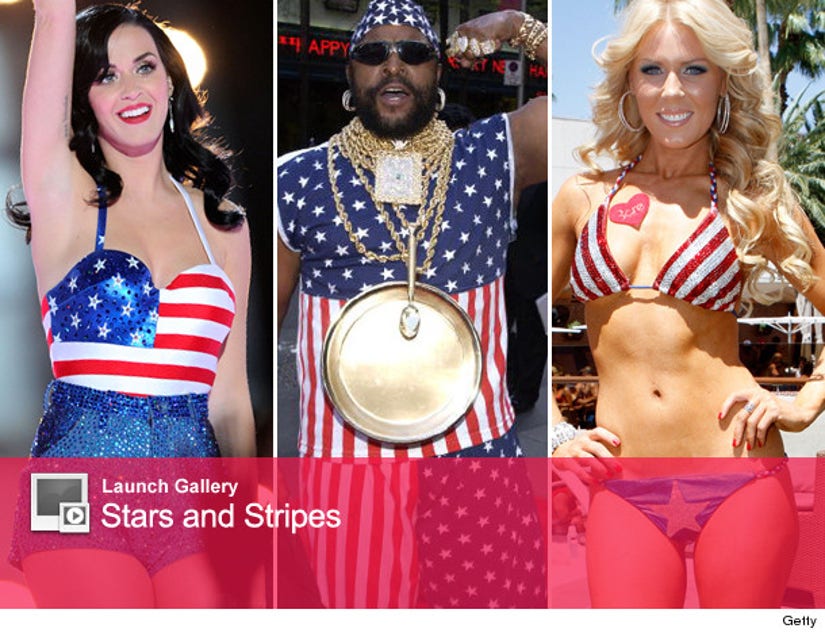