Then head over to Virgin Mobile Live to see the hot offspring of Wayne Gretzky, Quincy Jones and many more celebrities. 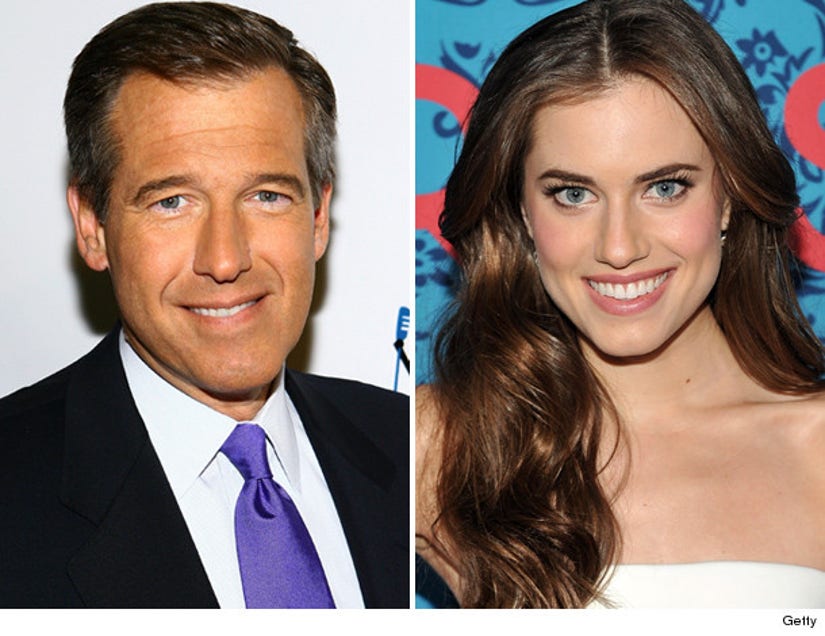 When your father is one of the most famous men in television, it's not surprising that you want to follow in his footsteps. But instead of journalism, Brian Williams' daughter Allison went the acting route. The beautiful brunette is on the breakout HBO series "Girls," where she plays Marnie. 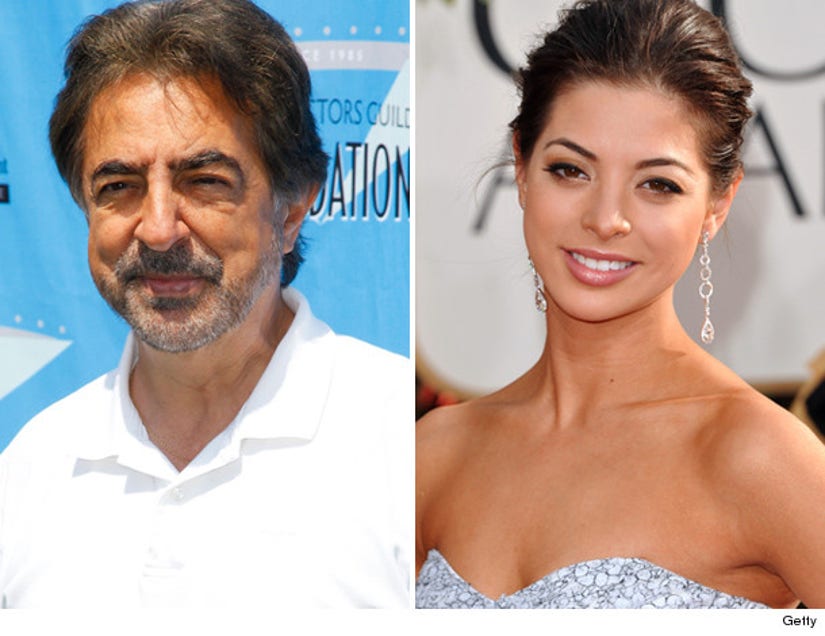 Joe Mantegna's daughter Gia did follow in her father's footsteps. The aspiring actress has had a recurring role on "The Secret Life of the American Teenager." Gia also served as Miss Golden Globes 2011 -- a high profile position at the annual awards show that goes to the daughter of an established actor. 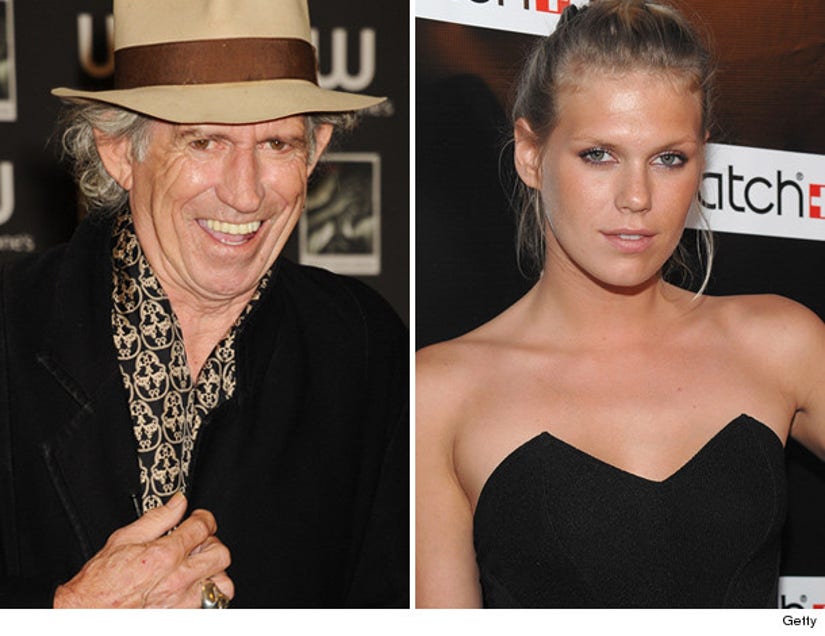 Legendary rocker Keith Richards passed on his musical talents to daughter Alexandra Richards, who deejays in New York City. Her looks come from her mother, supermodel Patti Hansen. Alexandra also models and has appeared in Vogue and Glamour. 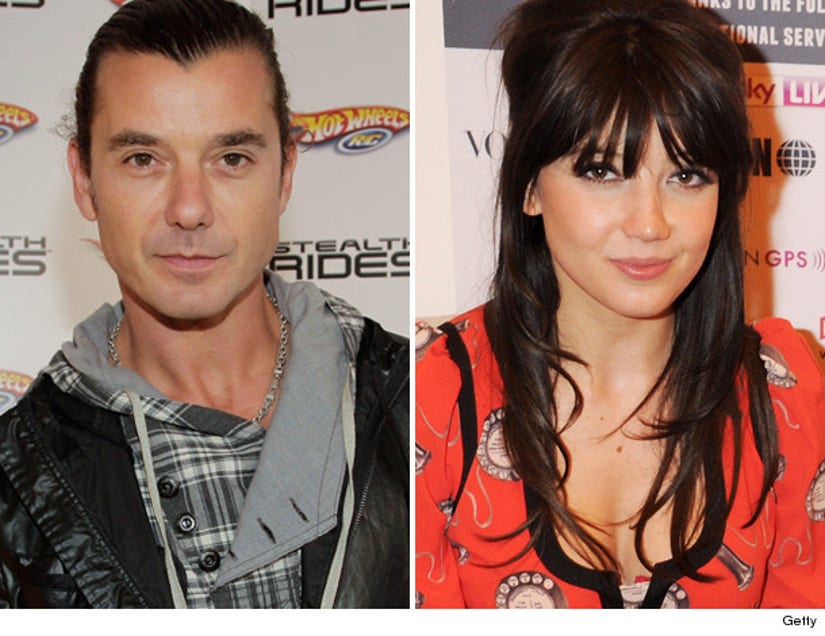 You know that Gavin Rossdale has two adorable sons with wife Gwen Stefani, but the rocker also has a 23-year-old daughter name Daisy Lowe. Daisy's mother is fashion designer-turned-singer Pearl Lowe, and Daisy is a successful model. 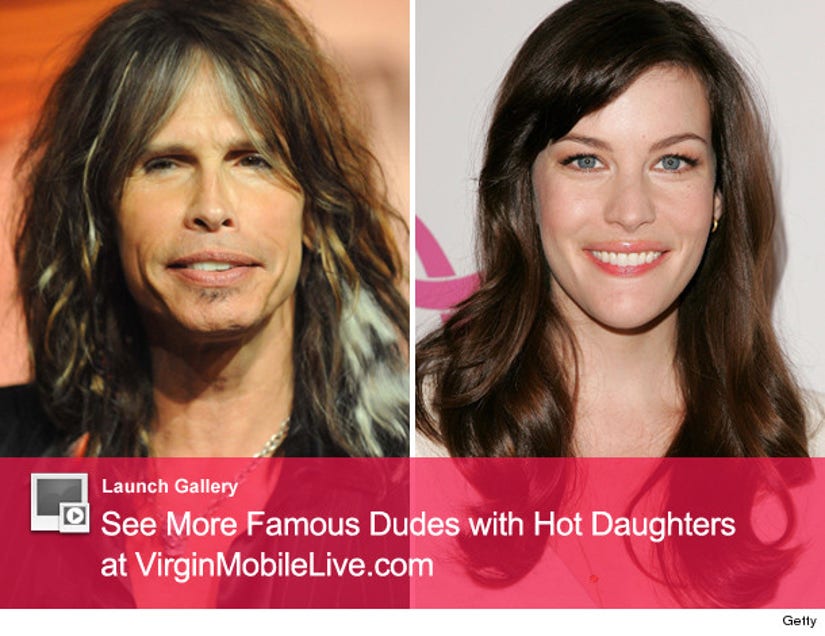 Our third rocker with a gorgeous daughter is Aerosmith frontman Steven Tyler. Liv Tyler has stepped out of her father's shadow, acting in the highly successful "Lord of the Rings" franchise and blockbusters like "Armageddon." Liv's mother is model Bebe Buell.

To see 20 famous guys with hot daughters, click on the "Launch Gallery" button above or click here.