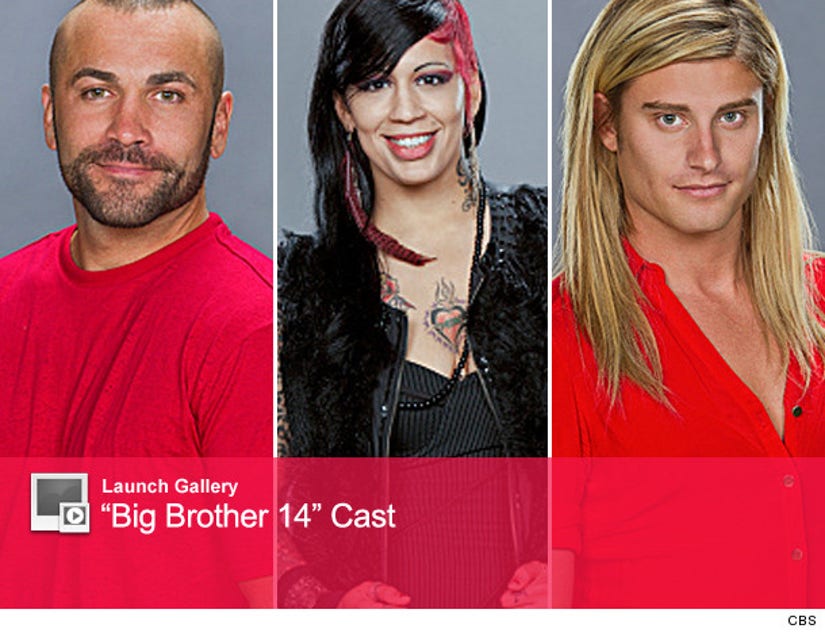 "Big Brother" will take over the tube again next week -- and one of the new houseguests has a "Survivor" connection!

CBS just revealed 12 of the 16 cast members to compete this season, the show's 14th, and it includes a metal group bassist, a house flipper, a model and three-time "Survivor" competitor Russell Hantz's brother, Willie.

This year, four of "the most successful players to ever enter the BIG BROTHER house" will return to the show ... though their identities will be kept a mystery until the season premiere on July 12.

The winner will receive a $500,000 prize ... do you think Willie's bro will equip him with enough reality TV advice to give him an edge over the other contestants?