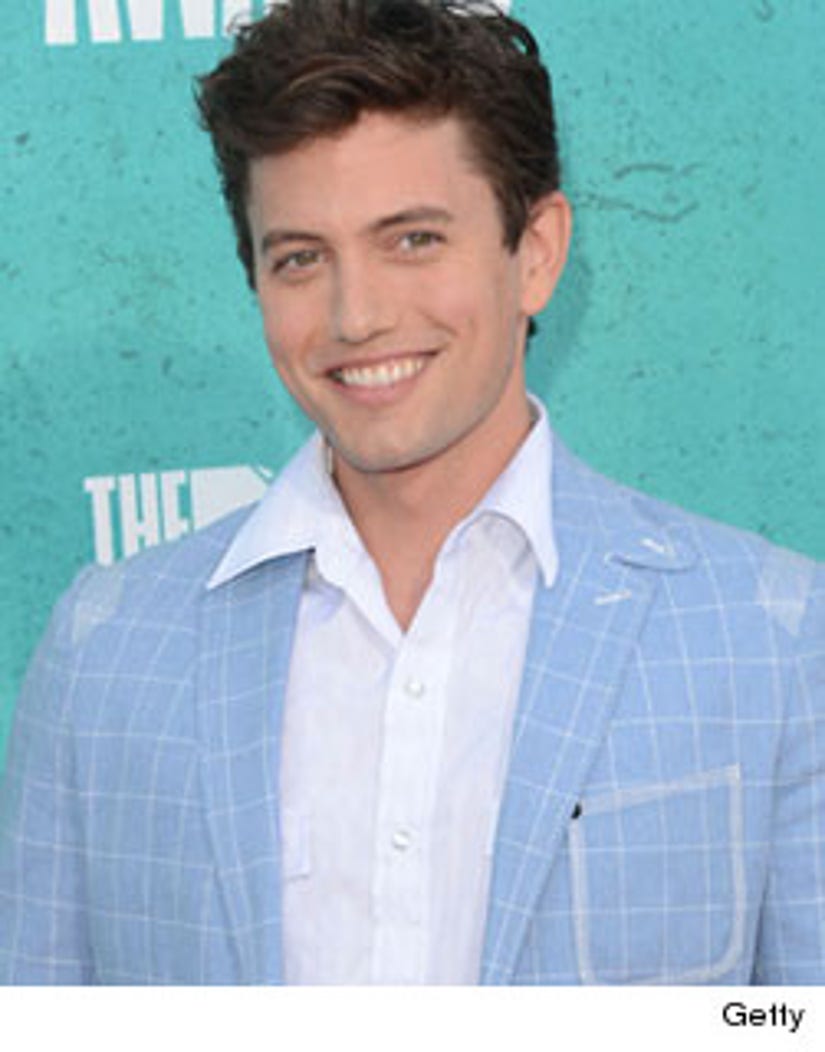 The 27-year-old, who plays vampire Jasper in the hit films, welcomed son Monroe Jackson Rathbone VI, on at 9:43am on Thursday, July 5.

According to People, the little boy weighed in at 8 lbs., 11 oz.

This is the first child for Rathbone and his girlfriend Sheila Hafsadi.

The proud dad took to his Twitter, sharing photos of himself and his father enjoying cigars, and expressing his joy and appreciation to fans for their well wishes:

"Thank you ALL for the love & support! Sheila & I couldn't be happier to have such a beautiful, healthy baby boy, Monroe Jackson Rathbone VI"

"Feeling so blessed! What an amazing day! Love and respect, Bone Daddy"