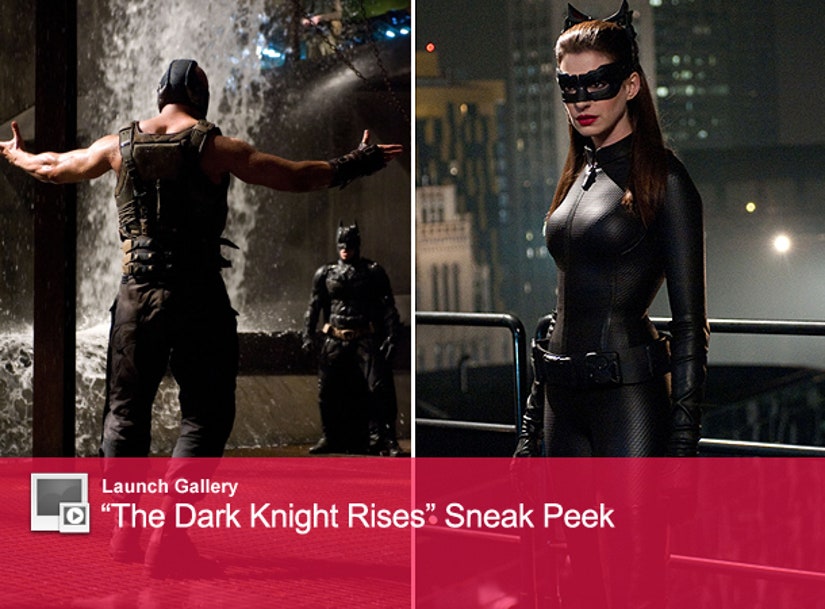 With only 12 days until "The Dark Knight Rises" hits theaters, Warner Bros. has released a new batch of photos from the movie.

The movie opens July 20th ... and is set to be one of the biggest flicks of the summer.

Do you think it'll do better than "The Avengers" though? Sound off below!