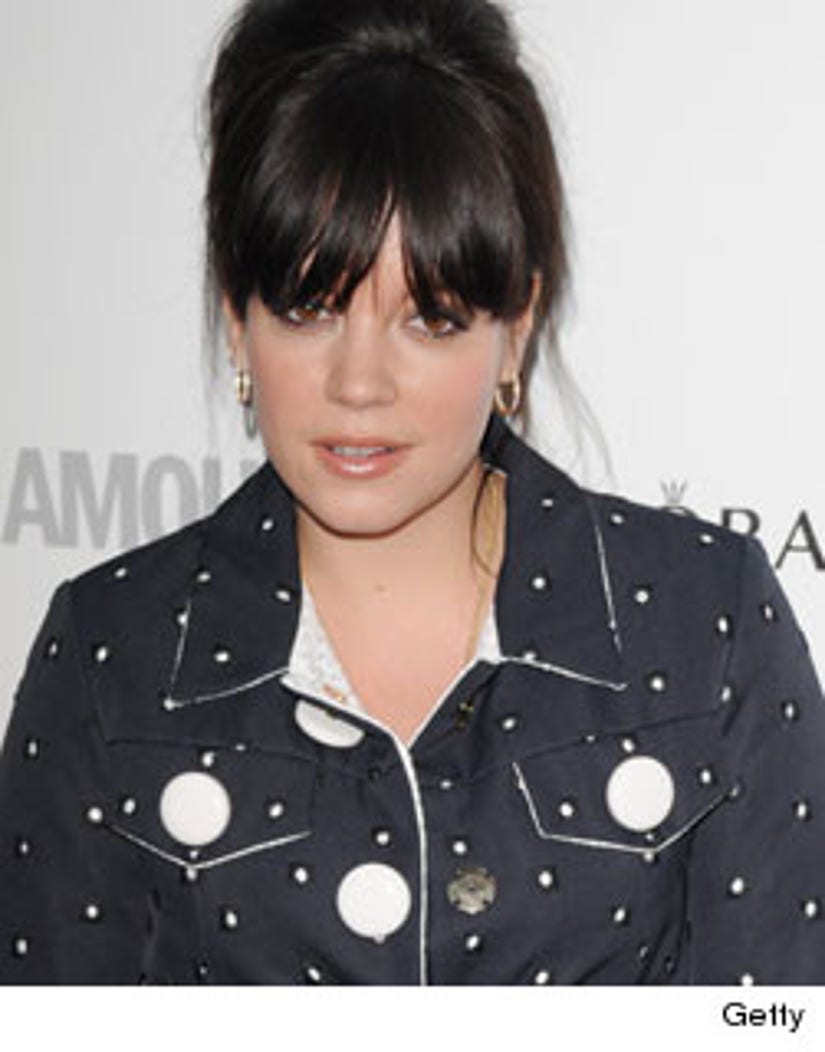 She just became a mom in November, but Lily Allen is already expecting another child!

The U.K.'s Sunday Mirror was the first to report that the British singer is due to give birth to another baby at the end of the year.

The 27-year-old has been with husband Sam Cooper since 2009, marrying in June of last year.

The couple endured tragedy in late 2010 when Allen suffered a miscarriage 6 months into her pregnancy. Their son was to be born in early 2011.

Lily also miscarried in 2008 when she was dating Ed Simons of the group Chemical Brothers.

In addition to mommy duty, Allen is in the midst of a musical comeback -- she's back in the recording studio now, planning to release her third album next spring.