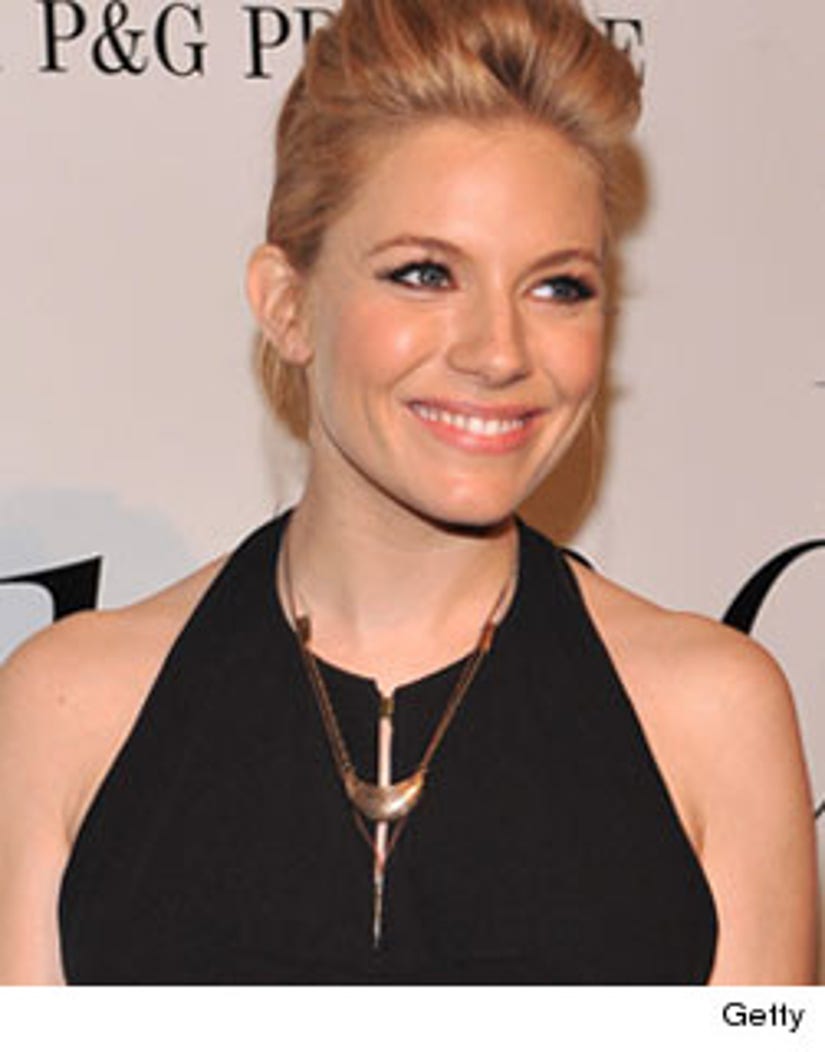 Penelope Scotland Disick wasn't the only little girl born over the weekend -- Sienna Miller also gave birth to a daughter!

Us Weekly was the first to report that the 30-year-old model and actress welcomed a girl with her fiancé, actor Tom Sturridge, 26.

The baby was born in the couple's hometown of London. No other details about the little one have been released.

The British beauty was last seen in the 2009 flick "G.I. Joe: The Rise of Cobra," and has several indie films slated for release later this year.

This is the first child for Miller, who's not really had the best luck in past relationships.

Sienna was famously engaged to actor Jude Law -- a relationship that ended when Law admitted to cheating on Miller with the nanny of his children.

Sienna later carried on an affair with actor Balthazar Getty, who was married at the time.