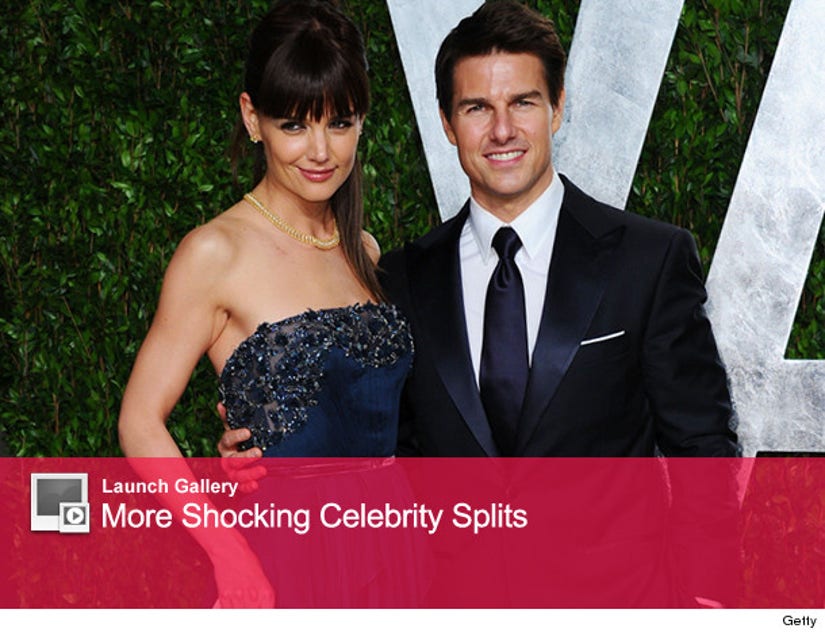 UPDATE: Tom and Katie have settled their divorce. Katie's lawyer Jonathan Wolfe released a statement that read: "This case has been settled and the agreement has been signed. We are thrilled for Katie and her family and are excited to watch as she embarks on the next chapter of her life."

Tom Cruise and Katie Holmes have just released a joint statement asking for privacy as they work out a custody agreement of their six-year-old daughter Suri.

The statement, seen below, was from Tom and Katie's reps, Amanda Lundberg and Nanci Ryder.

"We are committed to working together as parents to accomplish what is in our daughter Suri's best interests. We want to keep matters affecting our family private and express our respect for each other's commitment to each of our respective beliefs and support each other's roles as parents."

Katie filed for divorce in New York on June 29. Tom was reportedly "blindsided" by the move.

The couple were married back in 2006.