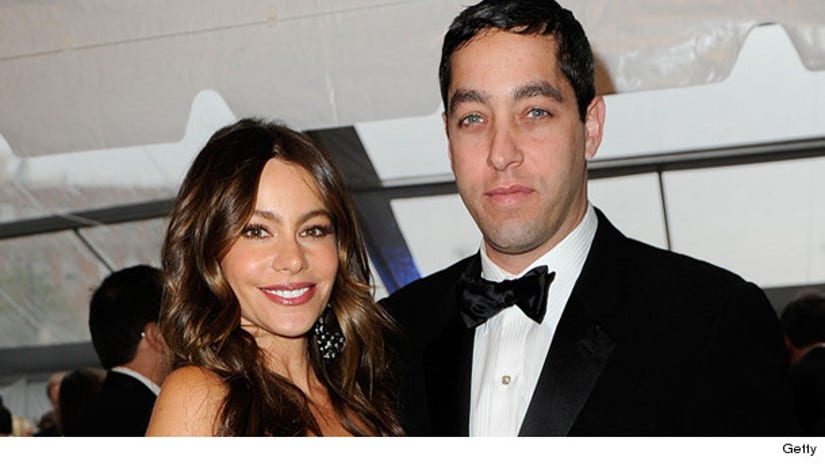 Sofia Vergara has more to celebrate in Mexico than her 40th birthday -- she's engaged!

The "Modern Family" star's boyfriend Nick Loeb reportedly popped the question while sightseeing at the gorgeous Mayan ruins of Chichen Itza, according to Wonderwall.

And get this -- Vergara was already spotted wearing what many think is her engagement ring.

The sexy actress can be seen sporting a giant diamond sparkler on her ring finger in a party pic she re-tweeted from one of her friends. 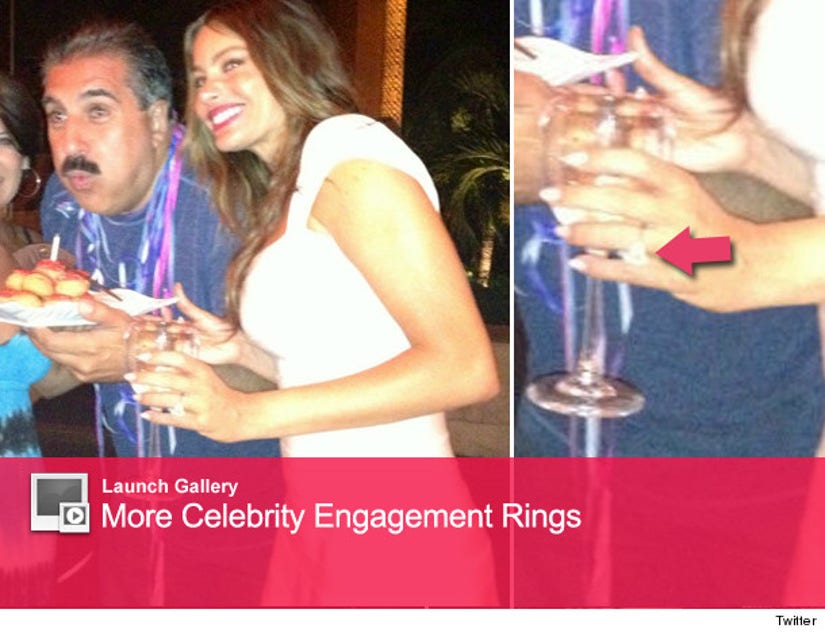 She's also been seen showing off the ring at the Rosewood Mayakoba resort.

Vergara has been celebrating her birthday since Saturday in Cozumel and Playa Del Carmen -- with costars Julie Bowen, Jesse Tyler Ferguson and Sarah Hyland all in attendance.

This will be Vergara's second marriage. She has son Manolo with ex-husband Joe Gonzalez, who she was married to from 1991-1993.

So far no official word from Sofia.