"The Real Housewives of O.C." are usually open about the cosmetic surgery they've had done.

But during Tuesday's Season 7 reunion, Alexis Bellino accused castmate Gretchen Rossi of being dishonest, citing Gretchen's denial of having hair extensions and her lips done as examples of her lies. Watch what happens below:

Not since Sheree Whitfield told NeNe Leakes to "fix your face" have we laughed so hard over a reunion request.

For the record, Gretchen fessed up to having her lips done. And of course, Alexis' nose job was well-documented on the show. See which other "Housewives" have gone under the knife below! 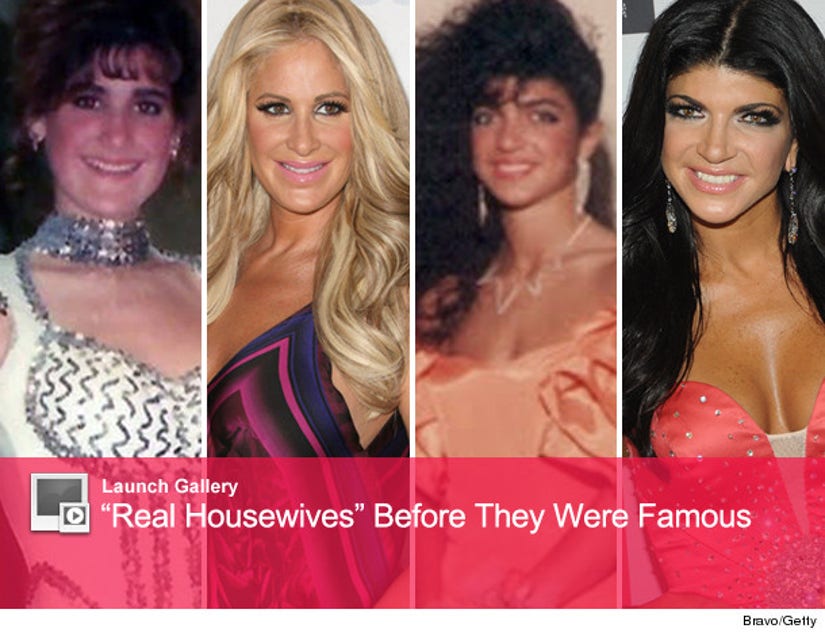 Part 2 of the "Real Housewives of Orange County" reunion airs next Monday on Bravo.