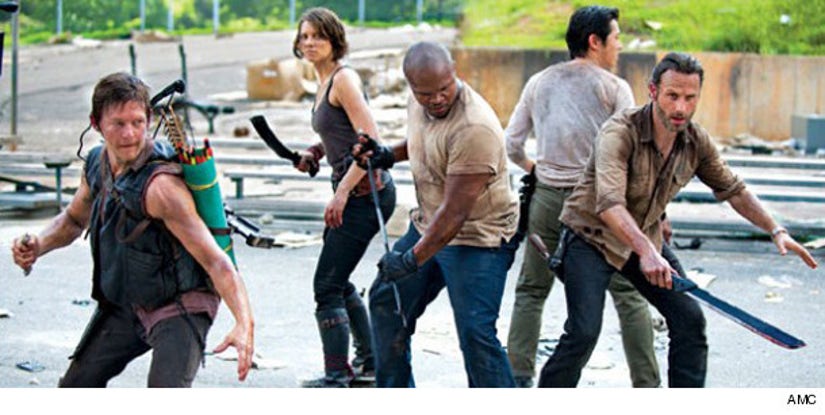 "The Walking Dead" panel at Comic-Con on Friday was one of the biggest draws.

Don't worry if you couldn't make it to San Diego, because the Season 3 trailer just went up online and we have it for you here on toofab!

Rick (Andrew Lincoln) and company think they've found a haven at a prison, but they learn that's anything but the case. We also get our very first look at the new antagonist The Governor (David Morrissey), who appears to have Andrea (Laurie Holden) and Michonne (Danai Gurira) captive.

But enough talking dead! Check out the video below -- including the long-awaited return of one character at the very end!

Are you excited about Season 3 premiere on October 14? Share your thoughts in the comments below!

Plus, as an added bonus, check out these pics and video toofab's Brian Particelli took at "The Walking Dead" Escape at Comic-Con. Petco Park has been converted into a giant post-apocalyptic obstacle course full of zombies that chase anyone who enters. Awesome! 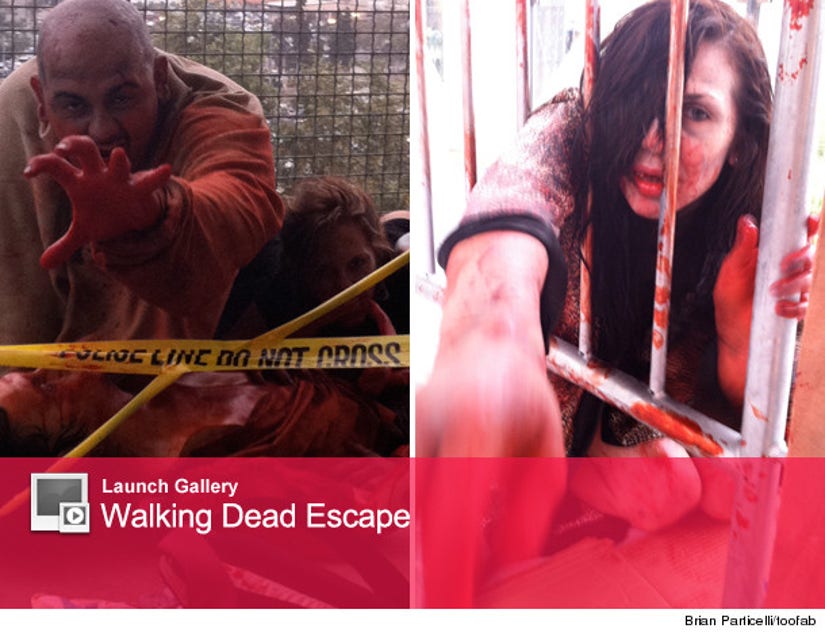