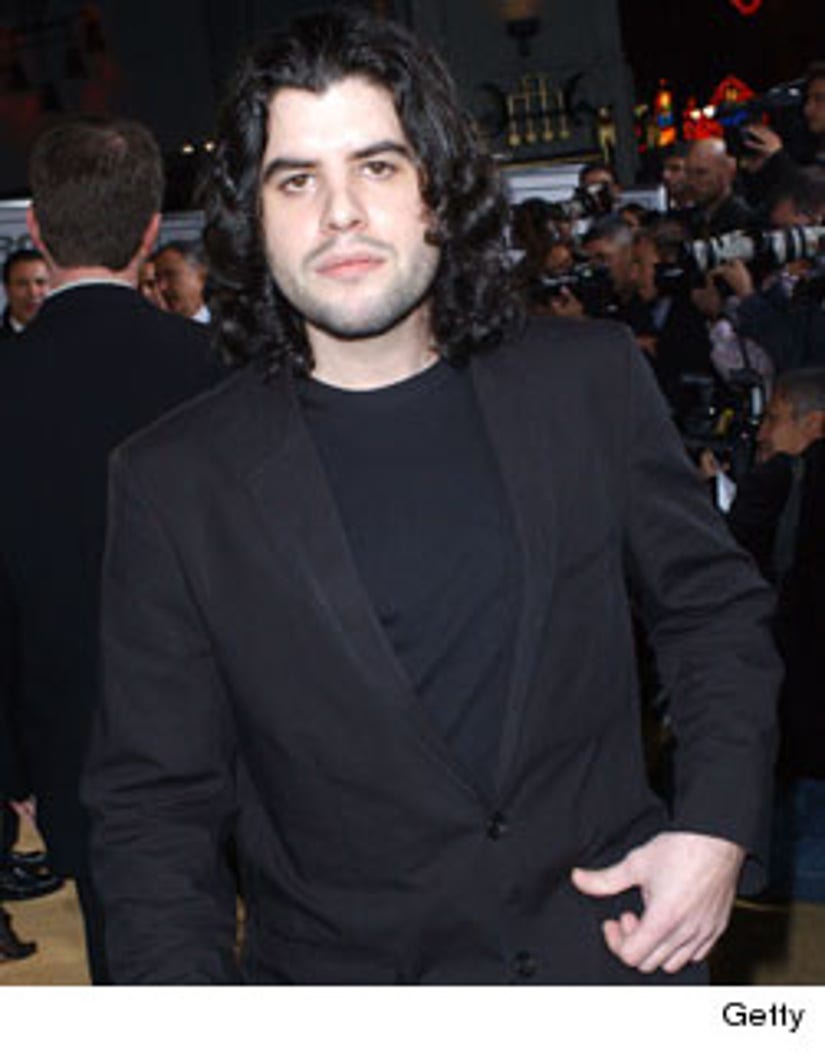 TMZ was the first to report that the oldest child of the 66-year-old actor was found dead in his apartment, reportedly of an overdose of pills.

Investigators are still trying to determine if the overdose was intentional or accidental.

Sage had small Hollywood career, first appearing as Rocky Balboa's son in 1990's "Rocky V," then going on to act again with his dad in the 1996 flick "Daylight." He also also appeared in other low profile films through the years.

Sly is said to be understandably devastated by the news.

The action star was just seen in San Diego on Thursday at Comic-Con, appearing with Arnold Schwarzenegger, Terry Crews, Randy Couture and Dolph Lundgren in support of their upcoming action flick "The Expendables 2."