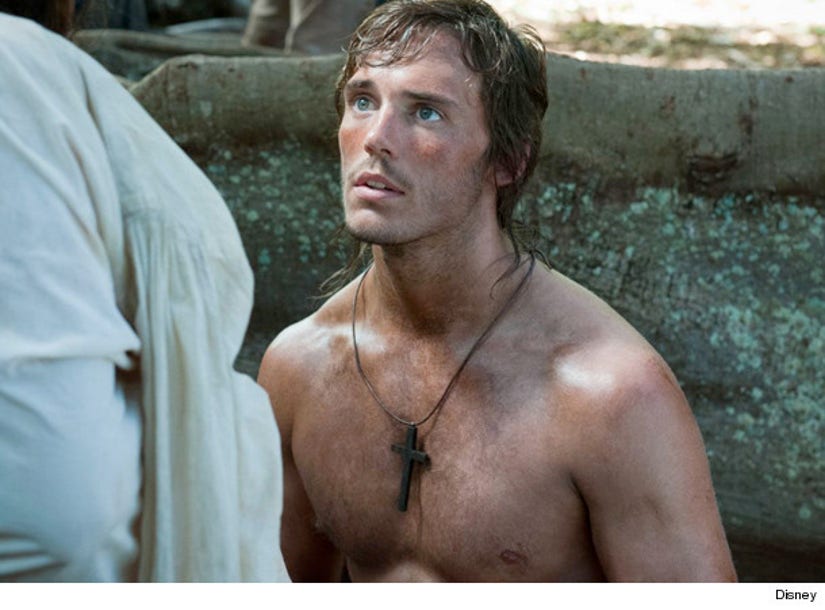 "The Hunger Games: Catching Fire" may have filled its hottest role.

"Pirates of the Caribbean: On Stranger Tides" and "Show White & the Huntsman" stud Sam Claflin is reportedly Lionsgate's top pick to play Finnick, according to both Zap2It and Variety.

In the books, Finnick is described as a buff and very attractive 20-something who won the Hunger Games when he was just 14.

He likes to show off his body and walks around most of the time almost-naked. Finnick also becomes an important ally to Katniss (Jennifer Lawrence) and Peeta (Josh Hutcherson).

What do you think of Claflin filling the hunky role?

In other casting news, Melissa Leo and Tony Shalhoub are reportedly on the short list to be cast as Mags and Beetee, respectively.

Mags is Finnick's mentor, while Betee is Wiress' partner. As we previously reported, Amanda Plummer has been cast as Wiress.