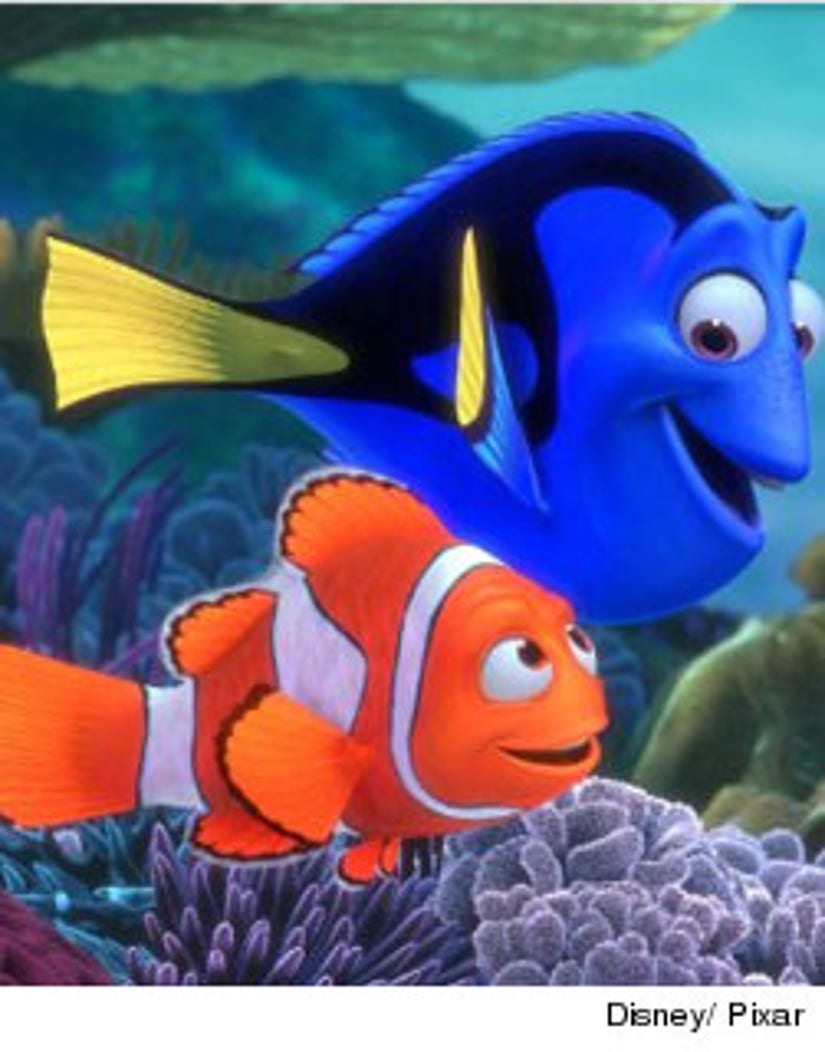 Have you wondered what Nemo and Dory have been up to all these years? Well your questions will be answered ... in just a few more years.

Deadline reported today that Pixar is set to make a sequel to the smash 2003 flick "Finding Nemo."

Andrew Stanton, who just directed the disastrous "John Carter" for the Mouse House, will return to his animation roots, having signed on to helm the sequel.

Stanton had co-directed the original sea tale, in addition to Pixar's "A Bug's Life" and "Wall-E."

"Finding Nemo" won the Best Animated Feature Oscar in 2004, and earned over $867 million at the box office worldwide.

The film is also credited with reviving the career of funnylady Ellen DeGeneres, who voiced the dopey Dory. No word yet if DeGeneres or Albert Brooks, who played Nemo's doting dad Marlin, will reprise their roles.

So far Pixar and its distributor Disney have stayed mum on the topic, though we know they already have a slate of films scheduled through 2015. At that rate, Nemo will have graduated from (clownfish) college by then, but we'll take it!