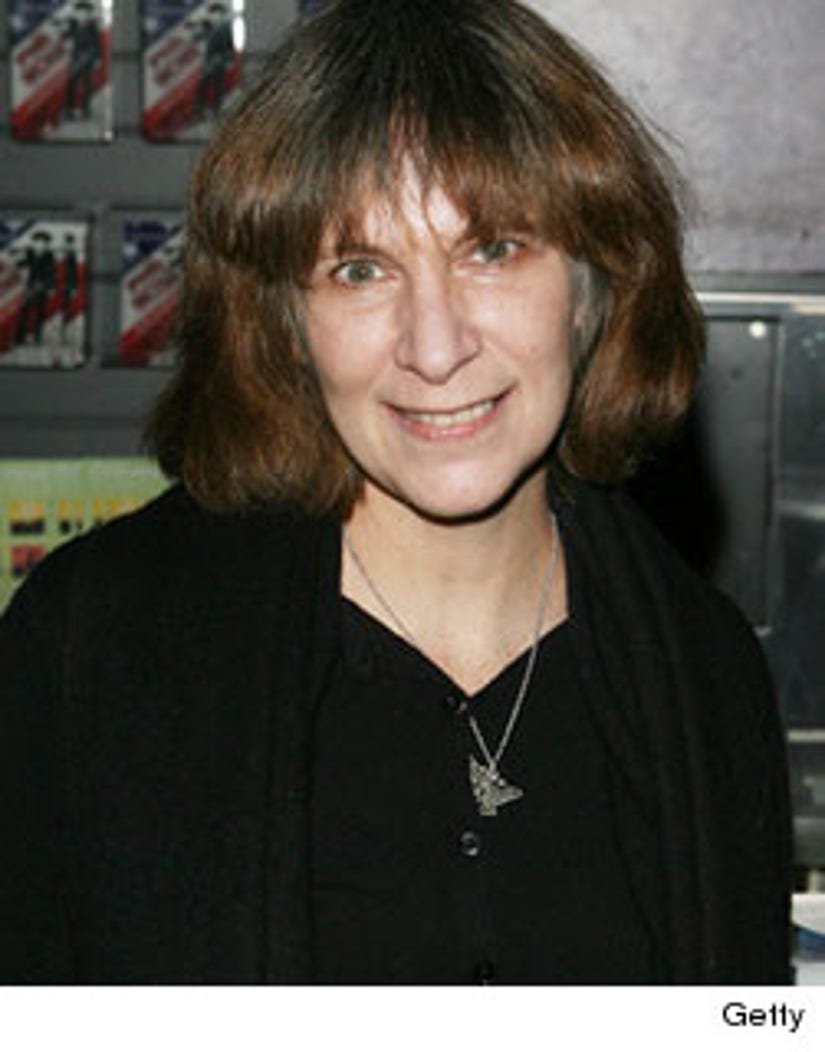 The "Hunger Games: Catching Fire" puzzle is slowly coming together, with the announcement today of another new cast member!

Amanda Plummer, who we will always fondly remember as Honey Bunny in "Pulp Fiction," is officially set to appear in the big "Hunger Games" sequel.

The 55-year-old actress will play Wiress, a tribute from District 3 who participates in the 75th games. Wiress is a genius inventor who's also a bit kooky -- her nickname is "Nuts."

Based on the middle book of Suzanne Collins' best-selling trilogy, "Catching Fire" heads into production soon to hit theaters November 22, 2013.