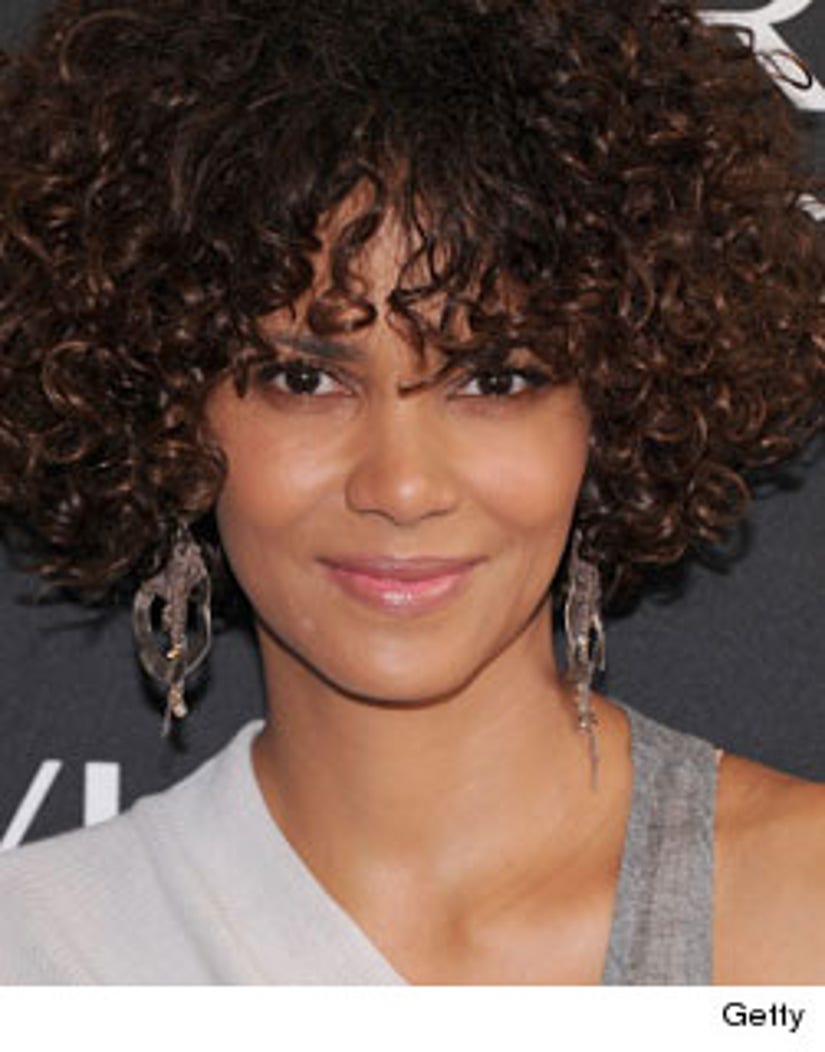 Halle Berry was reportedly rushed to the hospital after being injured on a film set.

The actress was shooting the movie "The Hive" in L.A. on Tuesday night when she hit her head on concrete after taking a "nasty fall" ... according to TMZ.

It appears Berry was taken to Cedars Sinai Medical Center via ambulance. TMZ is told the injury occurred at around 10 PM.

A rep for Halle tells TMZ:

"Halle Berry suffered a minor head injury while shooting a fight sequence on the set of her film, The Hive. She was taken to the hospital as a precaution, but she checked out healthy and was released. She'll continue production as planned."

Halle was recently sidelined by another injury while filming "Cloud Atlas" -- she broke her foot on one of her days off.