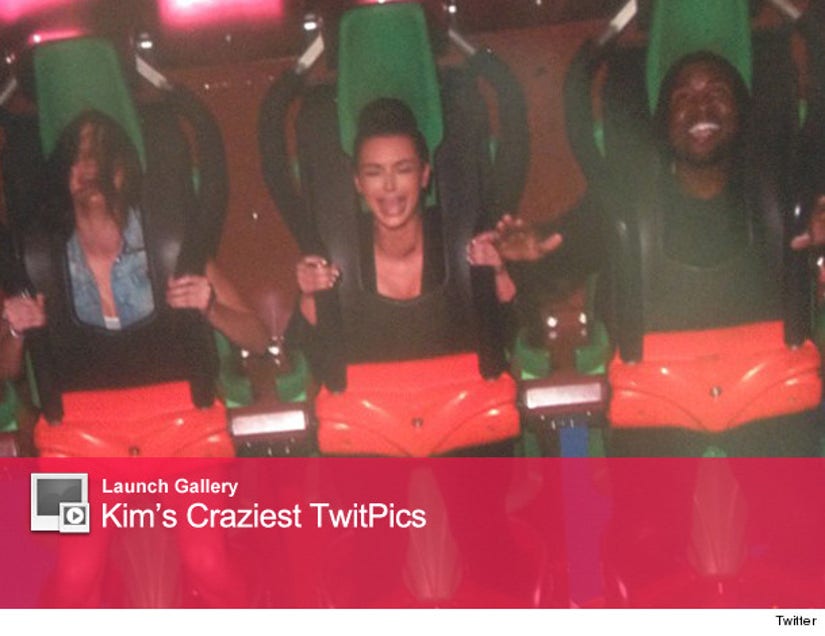 Life in general seems like a roller coaster for Kim Kardashian ... but yesterday, she was literally on one!

The "Keeping Up with the Kardashians" star and boyfriend Kanye West were spotted at Six Flags Magic Mountain yesterday in California with Kim's half-sisters Kylie and Kendall Jenner.

"Magic Mountain fun today!!! Kendall screaming, Kanye laughing & me crying!" Kim tweeted along with a photo of the three of them on a roller coaster ... with Kim screaming her head off!

"Another ugly infamous cry face for the records ... I officially am afraid of heights now," she later added ... prompting Kendall to tease her by saying "LOL cry babyyy!"

It's been a fun week for Kim. On she also went to the Ringling Bros. Circus at the Staples Center with Kendall, Kylie, Khloe and Kourtney's adorable son Mason. 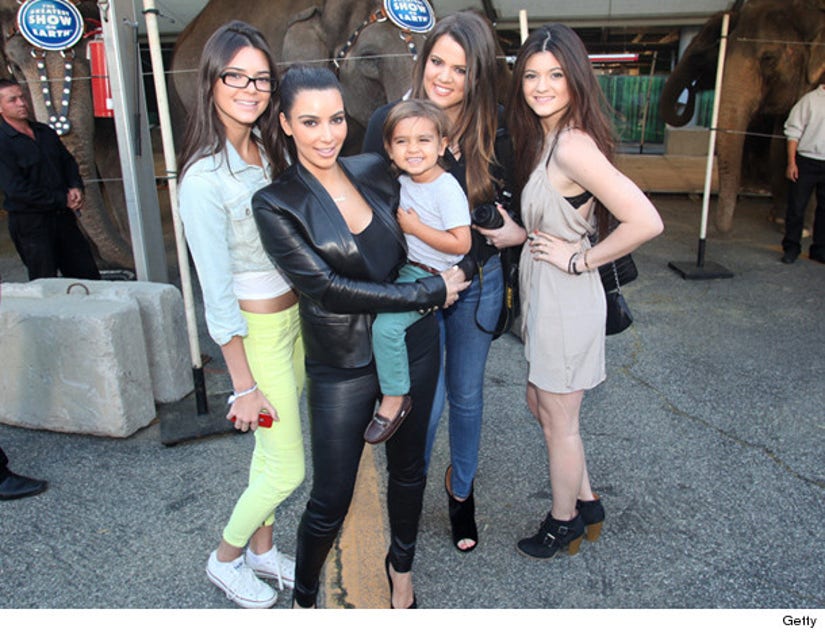