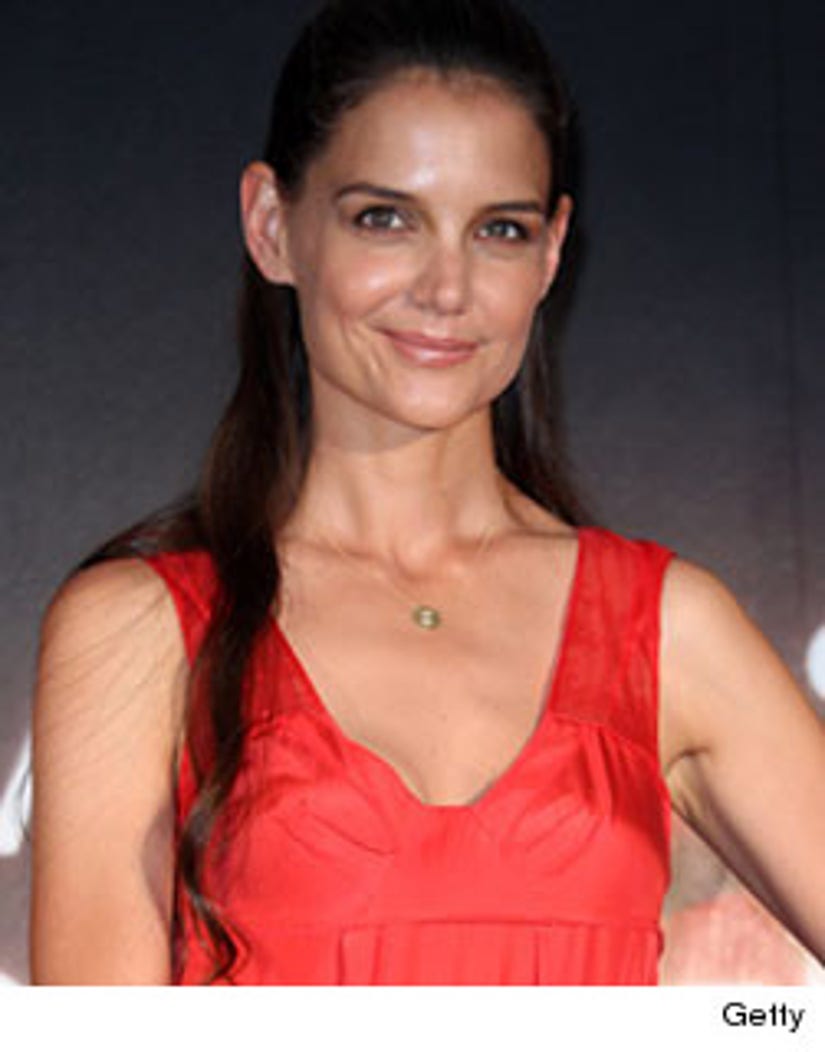 NEW YORK (AP) -- Katie Holmes will be returning to the Broadway stage in her first major project since announcing her divorce from Tom Cruise.

The actress will star in Theresa Rebeck's "Dead Accounts," a five character comedy that will be directed by three-time Tony Award winner Jack O'Brien.

The play will open on Broadway this fall at the Music Box Theatre. Dates and other casting news will be announced later.

The play will mark Holmes' first return to Broadway since appearing in the 2008 production of "All My Sons."

Rebeck, who was a driving force in the first season of NBC's "Smash," has written several plays, including "Seminar" and "Mauritius."