What a face! The adorable (and beautiful) Selena Gomez gained wide fame on the hit Disney show "Wizards of Waverly Place," but has grown into a bonafide movie star and recording artist. Oh yeah, she has the most famous boyfriend in the world -- some kid named Justin Bieber. To help us celebrate the young (and rising) star's 20th birthday, our friends at Snakkle.com take a look back at Selena's rise to fame, starting from her earliest pics. 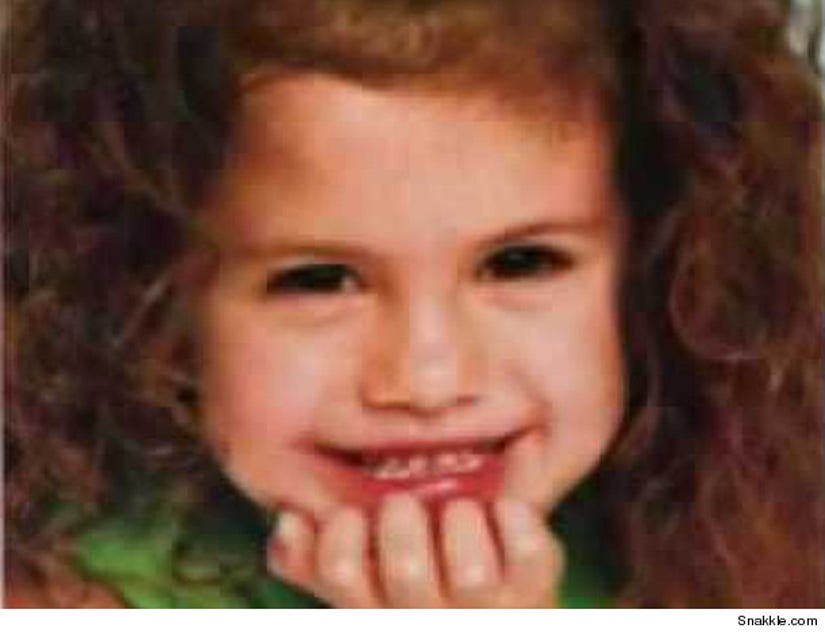 There is cute, and there is made-for-fame cute. Selena is the latter, showing an impish grin in a family pic. Though she has success today, she didn't have an easy early childhood. Her mom had her at age 16 and they “lived paycheck to paycheck” using quarters for gas. Things turned around for Selena after she was cast on "Barney and Friends."

Click to see all the pre-fame photos of Selena Gomez at Snakkle.com 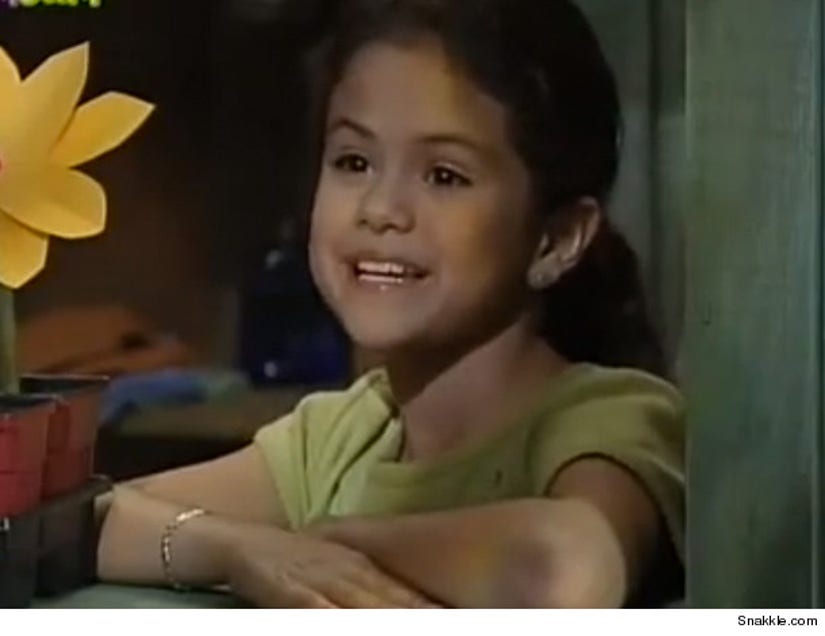 Selena Gomez was only 7-years-old when she began her TV career on "Barney and Friends." She played "Gianna" alongside BFF Demi Lovato on the show's 7th and 8th season and once revealed: "I didn't know what 'camera right' was [or] blocking. I learned everything from Barney." A charming, yet frightening, admission. 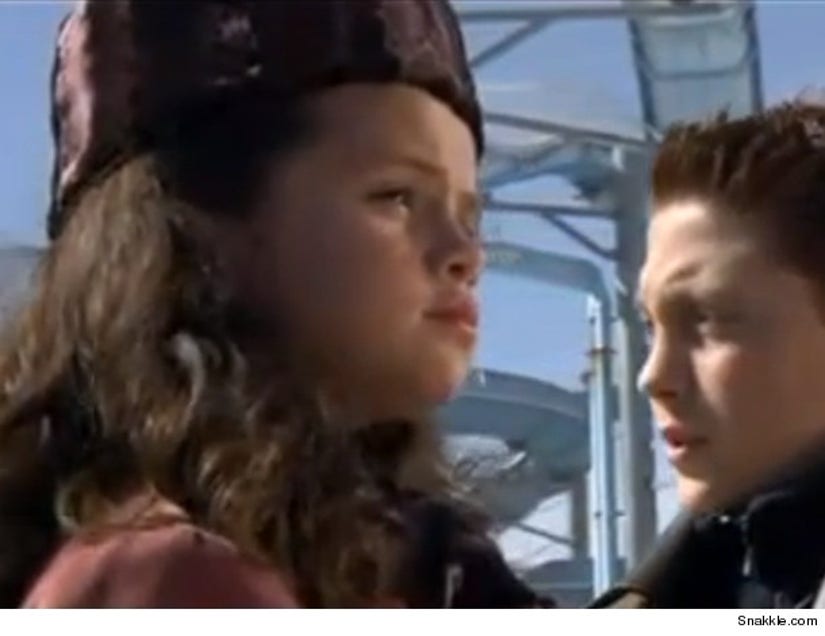 Selena was cast by director Robert Rodriguez as “Waterpark Girl” in “Spy Kids 3-D: Game Over” in 2003. He told the press: “I thought she had this cute face and thought she would be perfect as this rich girl who owned the park.” Proof Selena he had that “made-for-fame” kind of cuteness we spotted earlier. 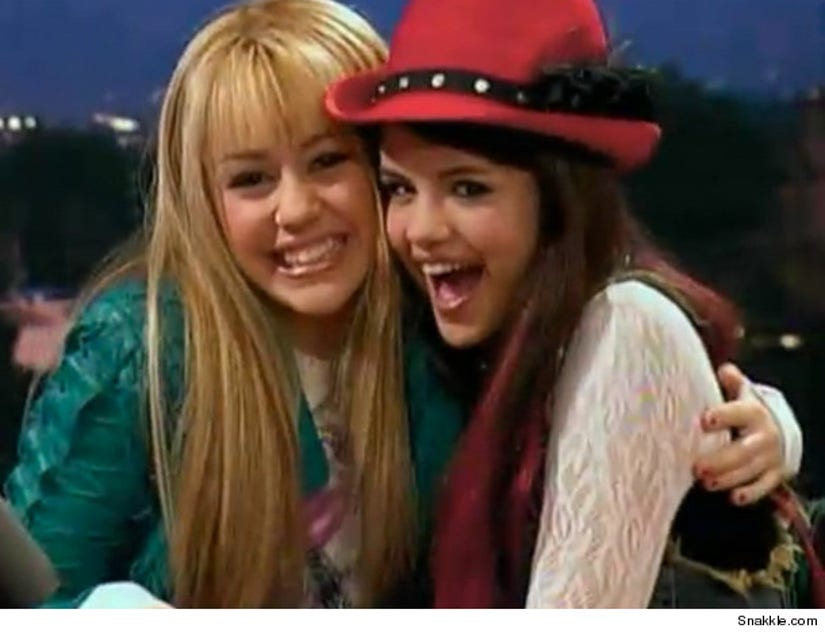 Selena got her really big break starring on several Disney shows including "The Suite Life of Zach and Cody" and "Hannah Montana" alongside Disney's then-"it" girl Miley Cyrus. Dubbed "the next Miley," Selena snagged the lead role of teen witch Alex Russo on "The Wizards of Waverly Place" and gained huge recognition from it. 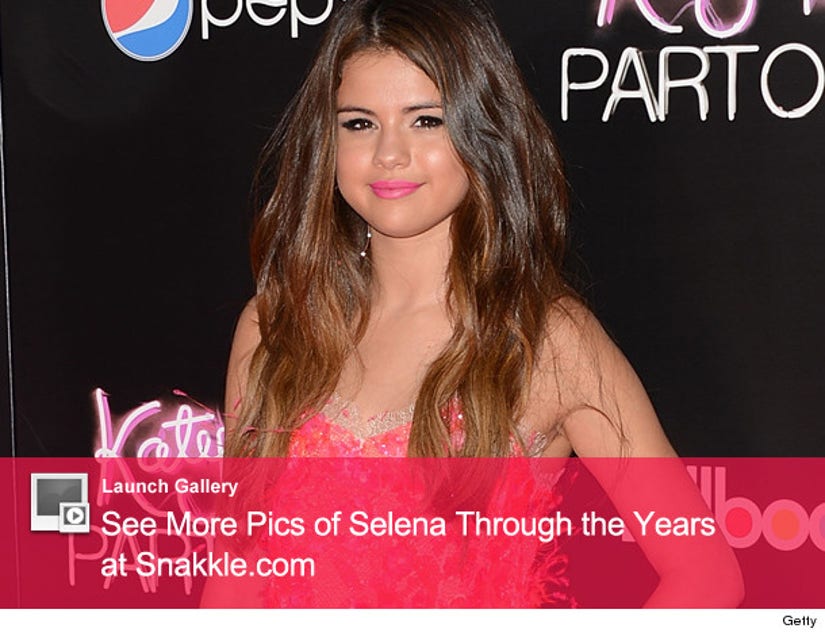 What do you do after achieving Disney-style fame and fortune? Start a clothing line, natch. Selena teamed up with Sears to promote fun, fresh and trendy clothes. “Music and fashion are two ways I really get to express myself," she says about why she wanted to create the line. She's also gone into the lucrative fragrance business.

Selena can't legally drink, so we'll have a toast for the entertainer-turned-entrepreneur on her 20th birthday. To see even more photos of Selena through the years, click here or on the "Launch Gallery" button above!