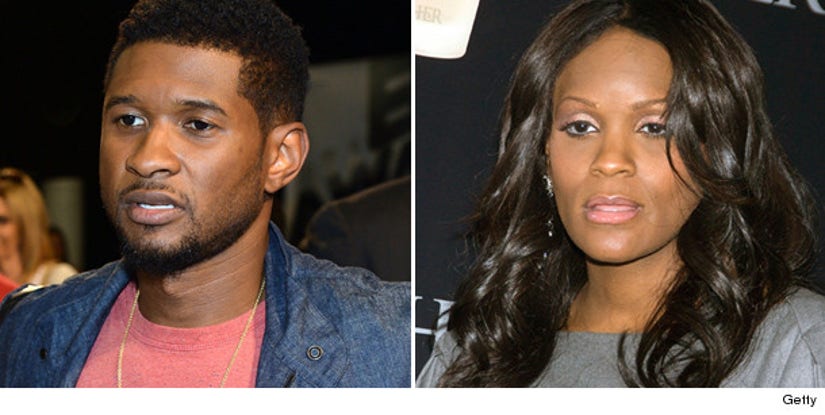 Kyle was riding in an innertube on Lake Lanier when he was struck by jetski. The jetski rider has been identified as Jeffrey Hubbard, a family friend of both Usher and Tameka.

Kyle was found unresponsive in the water and airlifted to a local hospital. Doctors removed Kyle from life support today after it was determined his brain injuries were too severe to overcome.

The boy was the son of Usher's ex-wife Tameka Foster and TV executive Ryan Glover. A source told Us Weekly, "Usher practically raised Kyle as his own. He's known him for seven years. It is so sad what happened."

Justin Bieber, who Usher mentored, tweeted, "my prayers go out to @tamekaraymond and their whole family. keep them in your thoughts."

The accident is currently under investigation.