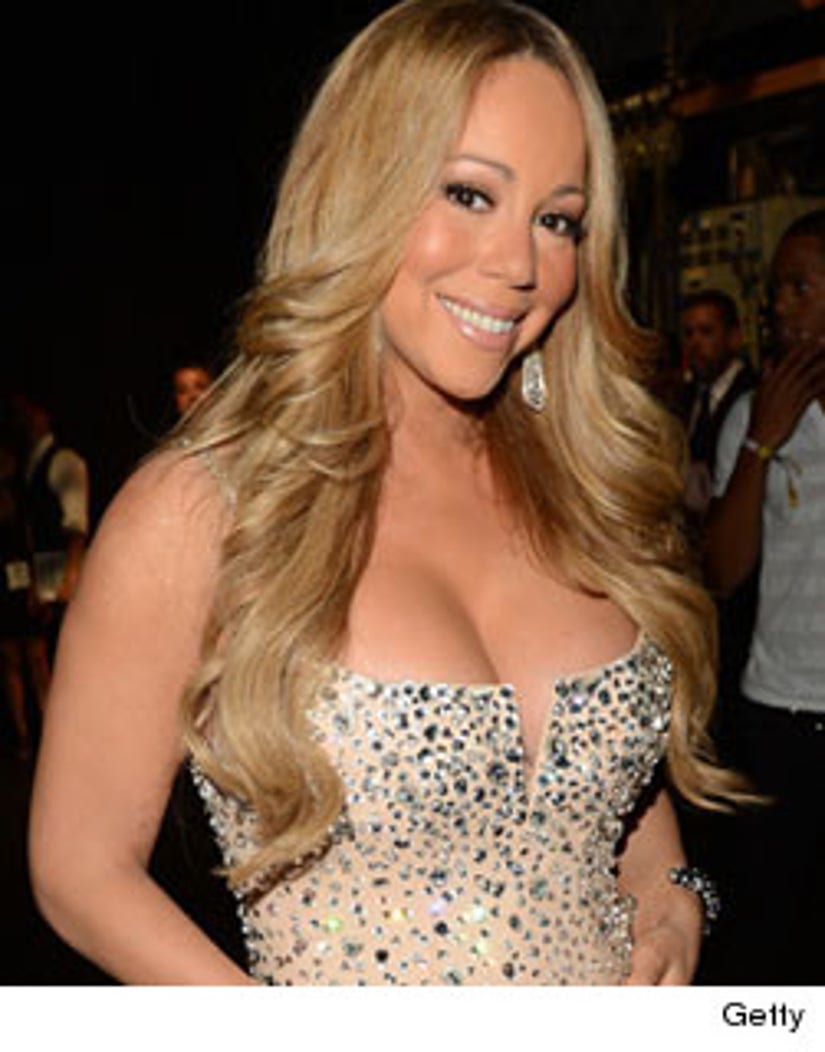 The rumors are true!

Mariah Carey is joining "American Idol" as a judge.

The announcement was made at the Television Critics Association Summer Press Tour in Beverly Hills on Monday. The pop star said that she is excited to join as a judge and it all happened quickly.

Mariah elaborated on her Facebook page later, posting "It's gonna be so much fun working on 'American Idol.' As a singer-songwriter, I'm excited to help find and nurture new talent. LYM!"

Carey is replacing outgoing judges Steven Tyler and Jennifer Lopez. It's still unclear whether or not original "Idol" judge Randy Jackson will be back for Season 12. Auditions have already been held around the country.

Will Mariah breathe new life in the aging singing competition? Tell toofab in the comments below!