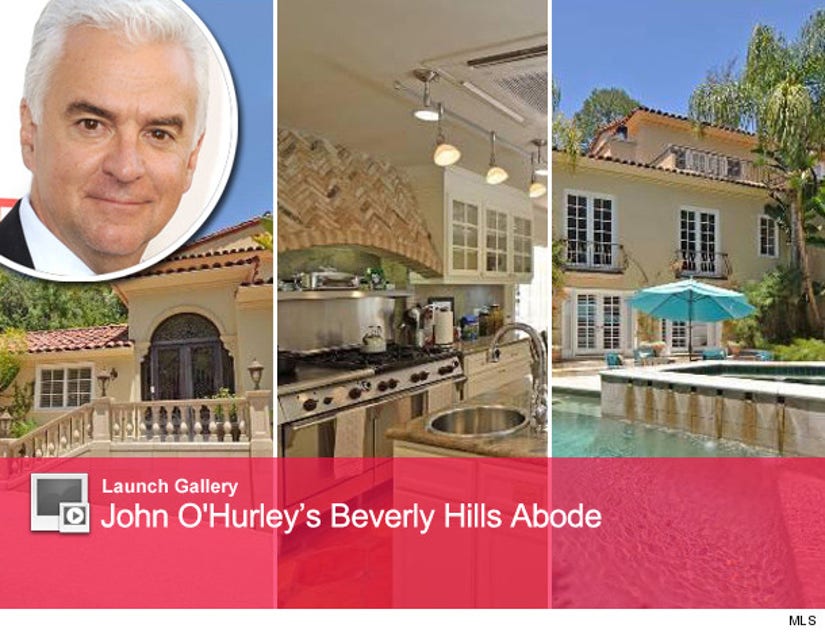 The sitcom star and voiceover actor just listed his lavish 5,400-square-foot Beverly Hills home, for a whopping $6.5 million! It boasts 5 bedrooms and 9 bathrooms. Our favorite feature of the Italian-inspired villa? The beautiful tree-lined entrance and gorgeous outdoor dining area!

In addition to "Seinfeld," O'Hurley hosted "Family Feud" and appeared on the inaugural season of "Dancing With the Stars," where he finished a controversial second to Kelly Monaco.

But he makes big bucks from his voiceover work -- everything from commercials to animated films to video games -- enough, apparently, to pay for a super nice pad.

Click on the "Launch Gallery" button above to see all the photos!