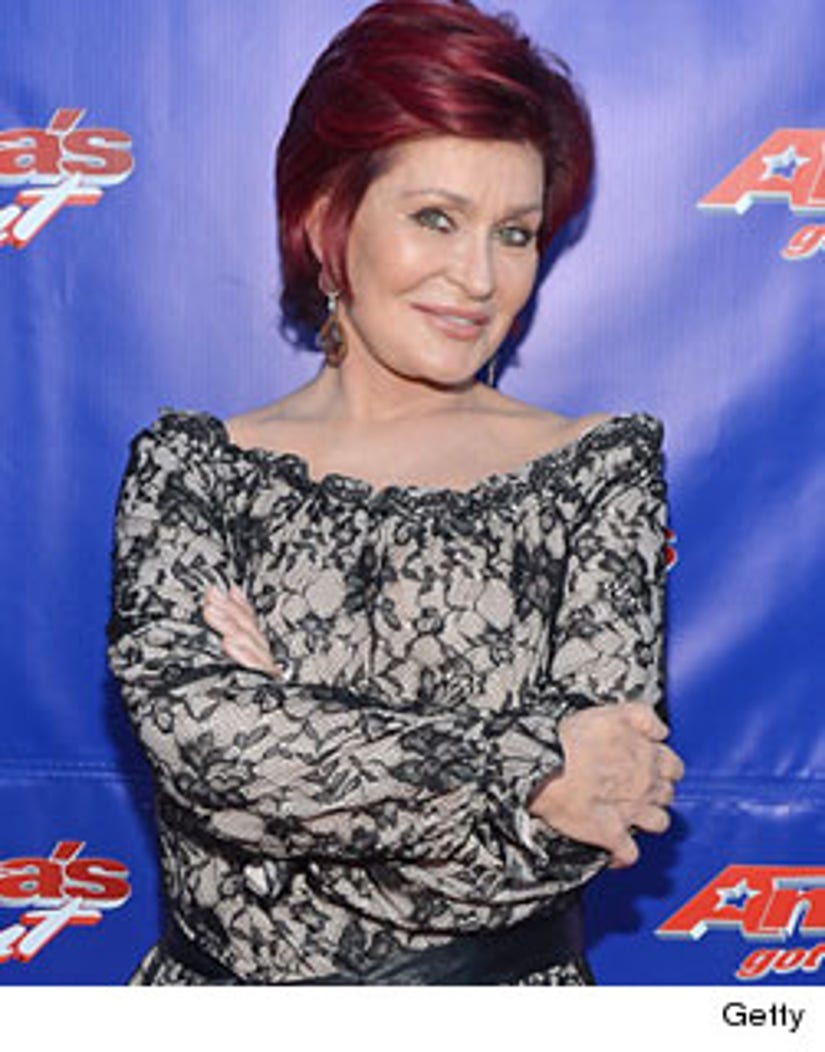 Osbourne took to Twitter on Tuesday, addressing "my darling" fellow judge Howard Stern and saying, "money is not the reason I'm not returning" to the show. Her tweet trailed off with "it's because ...." and didn't elaborate.

NBC said Osbourne hasn't informed the network that she intends to leave "America's Got Talent," which is now airing its seventh season. The series added Stern to the judges' panel and moved from Los Angeles to New York this year to accommodate him.

Osbourne's representative did not immediately respond to a request for comment.