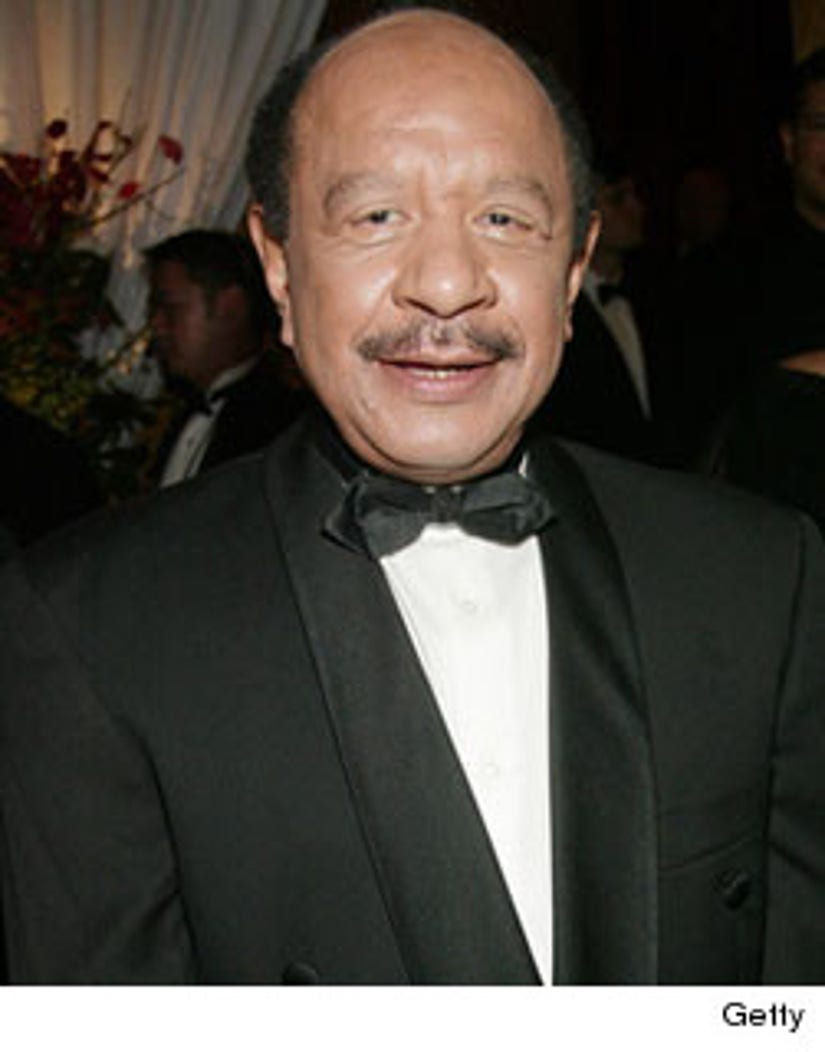 Sherman Hemsley, the sitcom star who played George Jefferson on "All in the Family" and "The Jeffersons," has died. He was 74 years old.

The actor died at his home in El Paso, Texas.

TMZ was the first outlet to confirm the news.

The Jeffersons was the longest-running black sitcom in television history, with 11 seasons under its belt. It paved the way for shows like "The Cosby Show" and "Family Matters."

Hemsley had no wife or children. It's unclear what the cause of death was.