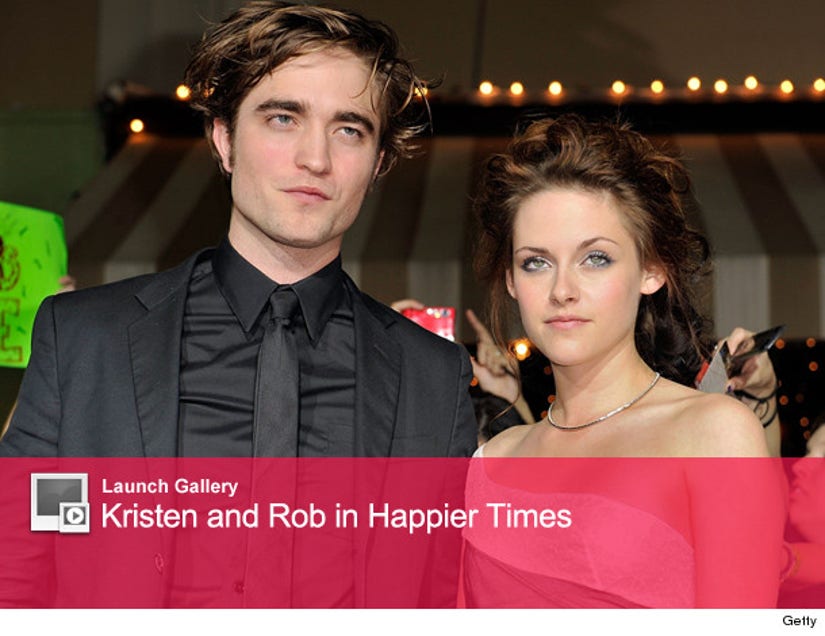 The day after Kristen Stewart issued a very public apology for hooking up with her "Snow White and the Huntsman" director Rupert Sanders, we're now hearing her boyfriend Robert Pattinson has moved out.

According to PEOPLE, the actor has left the L.A. home he and Stewart shared and is reportedly "heartbroken and angry" over Kristen's betrayal.

In her apology yesterday, Stewart referred to Rob by name ... saying she was sorry while finally confirming the two were in fact in an item.

"I'm deeply sorry for the hurt and embarrassment I've caused to those close to me and everyone this has affected," she said in a statement. "This momentary indiscretion has jeopardized the most important thing in my life, the person I love and respect the most, Rob. I love him, I love him, I'm so sorry."

It doesn't seem like he's forgiving her just yet -- but should he? Sound off below.