Just when we thought we were done with these Carly Rae Jepsen videos, we got one more ... with an Olympic spin!

The entire 2012 USA Olympic Swim Team decided to make their own YouTube clip set to "Call Me Maybe" -- and yes, even swim hottie Ryan Lochte got in on it.

"It's no secret that members of the U.S. Olympic swimming team work hard, but there's also a little bit of downtime during training camp," the team says of the video on its website.

"In an attempt to blow off a little steam during that spare time, Alyssa Anderson, Kathleen Hersey and Caitlin Leverenz spearheaded this video project, which Leverenz says incorporates about 95 percent of the team," they add.

Check it out as Michael Phelps and the rest of the team sings along to the infectious tune while in the pool and on their plane before heading to London!

Want to see more Olympians? Check out Team USA's hottest male athletes in the gallery below: 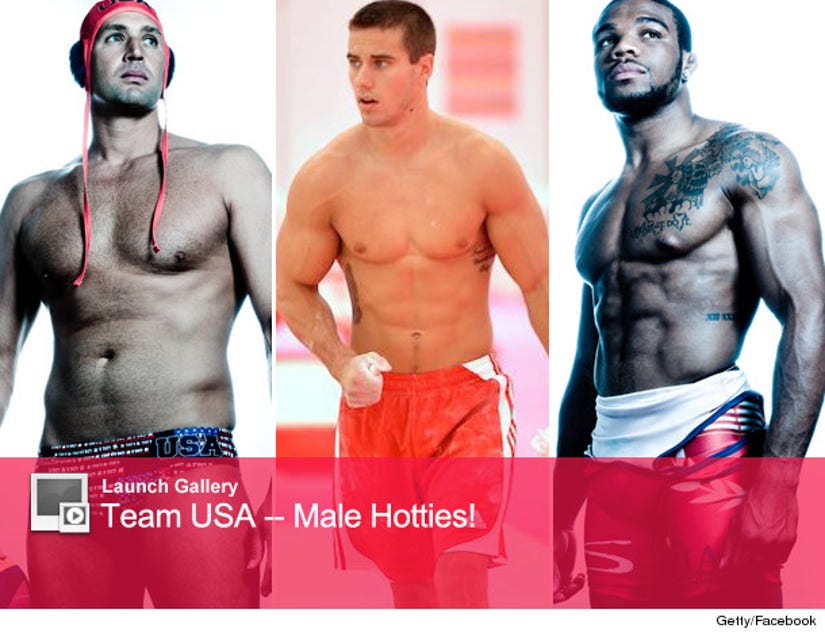