The full international trailer for James Bond's 23rd flick, "Skyfall," is here -- and there's a lot packed into its two and a half minute run time!

Bond's gadget man is back for the first time since John Cleese played him in 2002's "Die Another Die" -- but this time 31-year-old Ben Whishaw steps into the role. Isn't he cute? 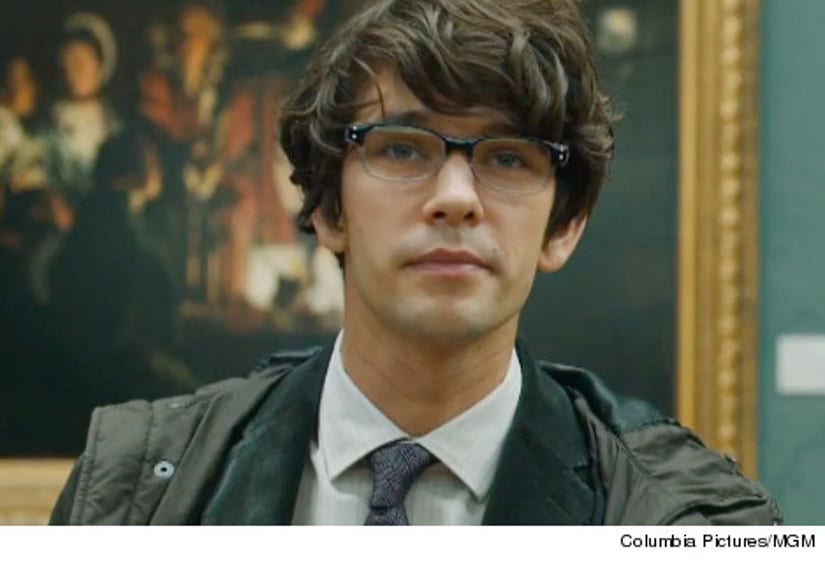 According to Columbia Pictures, "Bond's loyalty to M is tested as her past comes back to haunt her. As MI6 comes under attack, 007 must track down and destroy the threat, no matter how personal the cost. "

Are you ready for "Skyfall"? The movie opens November 9 in IMAX.